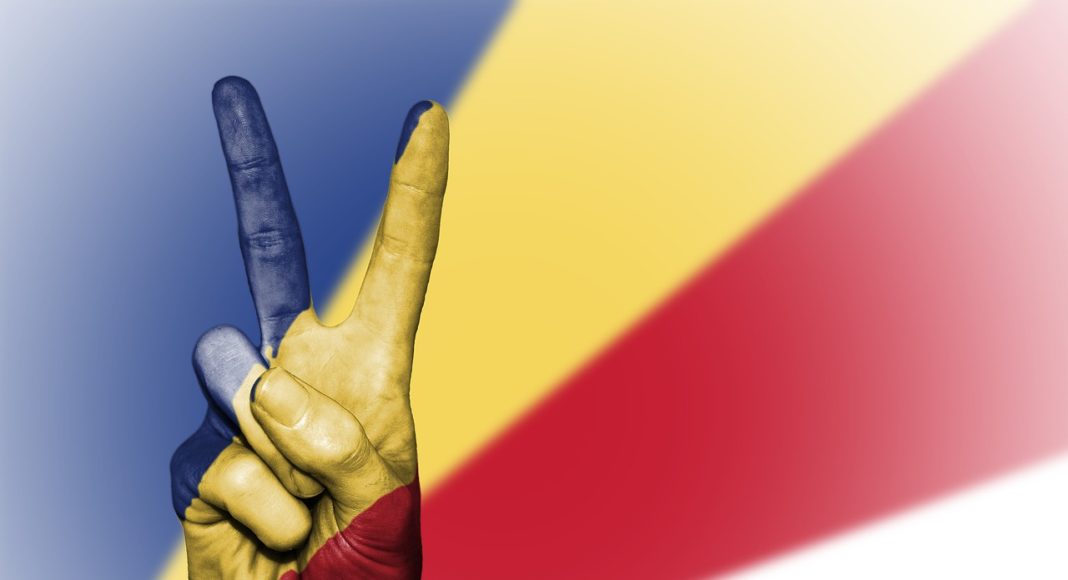 South African visitors arrivals to the Seychelles has increased by 15% year on year, according to the latest statistics released by the Seychelles Tourism Board, ending week 48, 2017.

According to David Germain, Director – South Africa & The Americas Seychelles Tourism Board (STB), arrivals captured from South Africa a source market stood at 12 039 in the first week of December, compared to 10 443 at the same time last year.

“Throughout 2017, Seychelles as a choice destination for South African travellers gained even more traction through new exposure channels, specifically TV, with the broadcast of Tropica Island of Treasure (TIOT), as well as various other TV programmes hosted by local South African celebrities and conservation teams, as well as bloggers,” says David.

According to David, these channels opened the destination up to market sectors which previously may not have considered Seychelles as a holiday destination.

He also adds that STB is anticipating even greater growth in interest in the Seychelles with the bumper festive season currently underway.

Jeanette Briedenhann
Jeanette Phillips joined the team in 2016. She developed a passion and love for all things-travel related in her role as travel journalist, a position she held for over seven years. A brief exodus into the corporate marketing sphere proved that there is no better industry than the travel industry. Research and writing are two of Jeanette’s greatest passions, but she is always open to new challenges and different ways of doing things.
Previous article2017 Travel trends revealed in ‘Snapshot of Travel in 2017 and Beyond’ report
Next articleFCM celebrates seven years as World’s Leading TMC