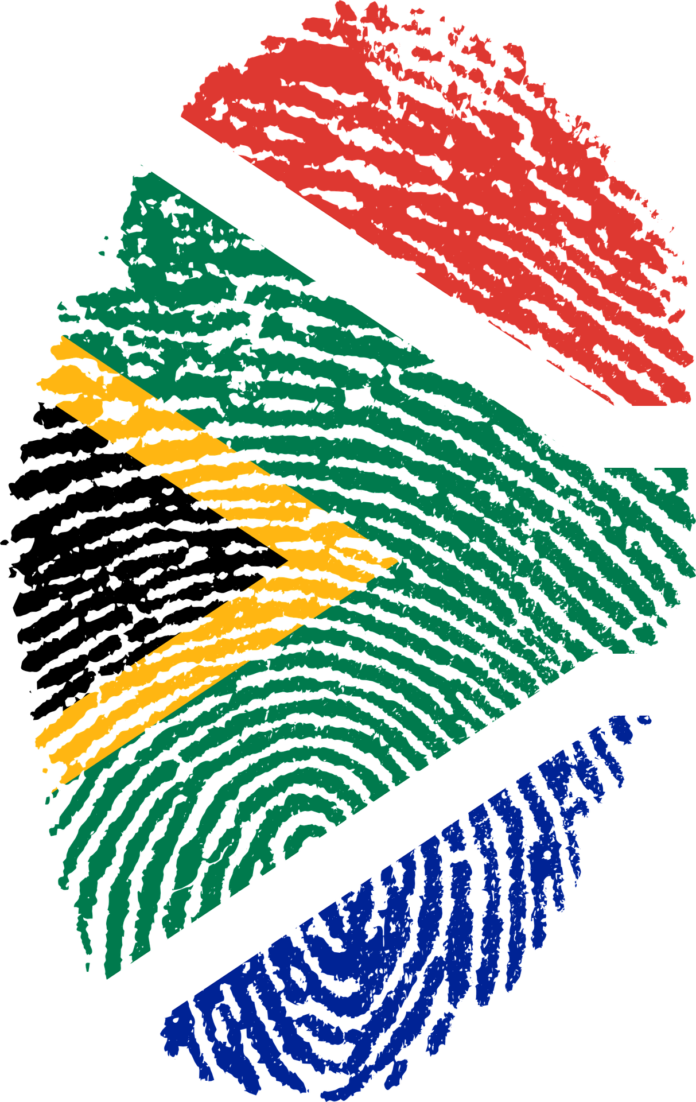 The South African Department of Home Affairs has launched its new Automated Biometric Identification System (ABIS) on 16 May.

The system uses unique biological traits such as facial recognition to identify individuals and forms part of the department’s ongoing revamp of facilities across the country.

Speaking at the launch event, the Minister of Home Affairs, Malusi Gigaba said that the launch of ABIS is an important part of the Department’s Modernisation Programme.

Gigaba says that ABIS is a modern system that “promises many possibilities in identity management” and advances DHA’s Modernisation Programmes and “transformation imperatives”.

One of the major challenges faced was the imminent collapse of the over 20-year old biometrics database, HANIS, which left the department with no option but to conduct a technology upgrade.

To this end, the department partnered with the Council for Scientific and Industrial Research to develop specifications for a new biometric database. It worked with the State Information Technology Agency to procure a future-fit Automated Biometric Identification System. EOH was contracted to deliver the ABIS, as a result of a thoroughgoing procurement process.

This was made possible by the support of the Justice, Crime Prevention and Security Cluster (JCPS) and the SA Police Services. With the new system, Home Affairs will address also the specific requirements of sister departments in the cluster and those of other organs of state.

What is pressing for the police, is for Home Affairs to fulfil requirements relating to the fingerprint search functionality. It should, going-forward, provide, additional biometric modalities, such as iris scan, palm print and infant footprint, over and above what the archaic HANIS used to provide.

The ABIS project started in January 2016. It is a modern IT system based on commodity hardware. It was designed to be run as a critical service without interruptions. It promises many possibilities in identity management while speaking to the type of Home Affairs we want to see in the future.

This modern IT system will integrate with other relevant systems, inside and outside Home Affairs, to allow for one holistic view of the status of clients. It will serve as a single source for biometric authentication of citizens and non-citizens across state institutions and private sector entities.

The ABIS project will be rolled-out in phases, over a five-year period. Among others, implementation will entail migration of the current HANIS data (fingerprints and facial recognition) to the new ABIS, with improved functionality, installation and configuration of ABIS infrastructure (hardware), and building of system functionalities.

When it goes live, the following benefits can be expected:

Service delivery improvements due to faster turnaround times for those applying for ID documents or passports,

A future-fit identification and security solution in support of national government’s drive towards modernisation of all departments, for service efficiency.

The banks will be able to verify client identity quicker.

Tourism will benefit due to quicker response times at ports of entry to capture or verify a traveller’s identity.

SAPS will be able to search for suspects by matching latent prints against records on ABIS,

This integrated multi-modal system that is scalable and expandable for future capabilities, is itself protected through cutting edge authentication and security protocols. This approach of ensuring our technology is future-ready, builds on the approach used to develop the smart ID card, which has now been issued to 10 million citizens.