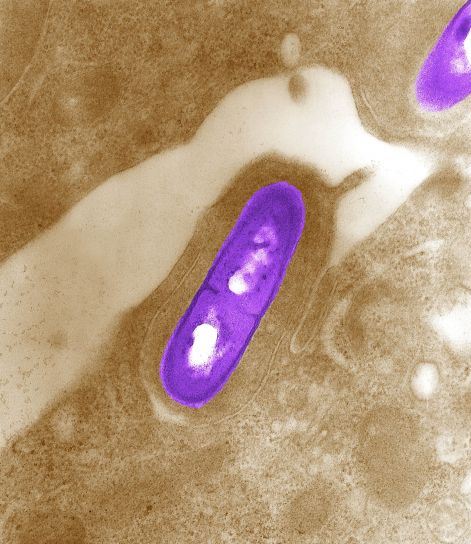 South Africa’s Health minister, Dr Aaron Motsoaledi, has confirmed the outbreak of the food-borne disease, listeria with the National Institute for Communicable Diseases (NCID) on 5 December.

According to the minister a total of 557 cases have been confirmed across all provinces with the majority occurring in Gauteng. The minister added that so fare 36 people have died as a result of the disease.

Listeria, also known as Listeriosis, is a food-borne disease, associated with a variety of foods including fruits, vegetables, dairy and meat products as well as ready-to-eat consumables.

The symptoms of listeriosis include fever, muscle aches, and sometimes nausea or diarrhea. If infection spreads to the nervous system, symptoms such as headache, stiff neck, confusion, loss of balance, or convulsions can occur. Newborns, the elderly, pregnant women, persons with weak immunity such as HIV, diabetes, cancer, chronic liver or kidney disease are at a higher risk contracting the disease. And, while pregnant women are at a higher risk to contracting the disease, they may experience only a mild, flu-like illness.

While listeria can easily be treated with antibiotics, an otherwise healthy person who is not pregnant typically does not need treatment as symptoms will usually resolve itself within a few weeks. Pregnant women are however urged to seek treatment as antibiotics can often prevent infection of the fetus or newborn.

Jeanette Briedenhann
Jeanette Phillips joined the team in 2016. She developed a passion and love for all things-travel related in her role as travel journalist, a position she held for over seven years. A brief exodus into the corporate marketing sphere proved that there is no better industry than the travel industry. Research and writing are two of Jeanette’s greatest passions, but she is always open to new challenges and different ways of doing things.
Previous articleAir Peace’s Abuja-Uyo flight operation kicks off this week
Next articleGovernment in talks on Arik’s London return