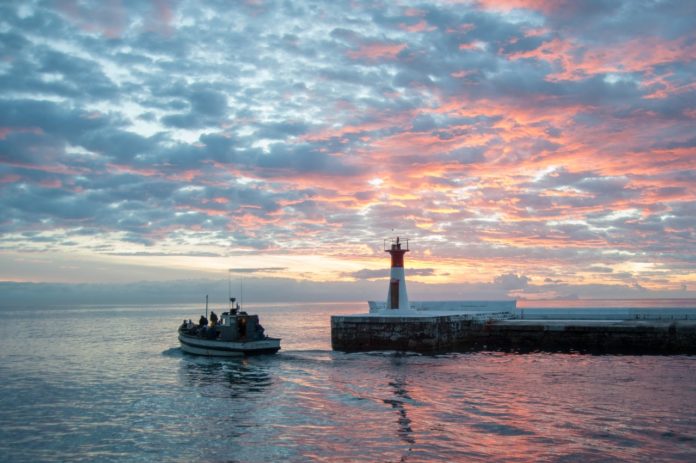 Forget New York and London, South Africa’ seaside village, Kalk Bay and the creative district of Maboneng have been named two of the ‘coolest neighbourhoods in the world’ by US business magazine Forbes.

The neighbourhoods beat Manhattan in New York, and London’s fashionable Soho district to be included on the list of just 12 neighbourhoods.

The list also includes Amsterdam Noord in Amsterdam, Keramikos in Athens, and Seongsu-dong in Seoul.

A Forbes article outlining details on each of the neighbourhoods described Maboneng as follows:

“A no-go zone until the end of Apartheid in 1994, Johannesburg’s Maboneng has since transformed into a lively urban area with blossoming art and culinary scenes,” says Biggs Bradley. The compact neighbourhood is known for cultural attractions like the Museum of African Design, Arts on Main—a complex that was previously a series of dilapidated buildings and now has many cool galleries—restaurants and boutiques. The culinary offerings are widely diverse, with restaurants that specialize in everything from Ethiopian cuisine to health food. “One of the best spots for a meal is Che Argentine Grill, which offers delicious specialities like empanadas and a live tango band on weeknights.”

Meanwhile, Kalk Bay was described by Forbes as follows:

“A seaside haven slightly removed from the bustle of Cape Town, the former fishing village Kalk Bay is attracting more than just the local surfer community,” says Marchant. “Blanketed with quaint cafes, rustic fishing boats and colourful storefronts, this vibrant harbour neighbourhood is recently the talk of the city. Olympia Café, a standby for locals, is an ideal launching pad for a day of False Bay coastline exploration. An intricate origami installation created by Kalk Bay local Sanae Sawada decorates the walls of the iconic café, which is just steps from the charming seal-invaded wharf.”

For more details on the world’s ‘coolest’ neighbourhoods, click here