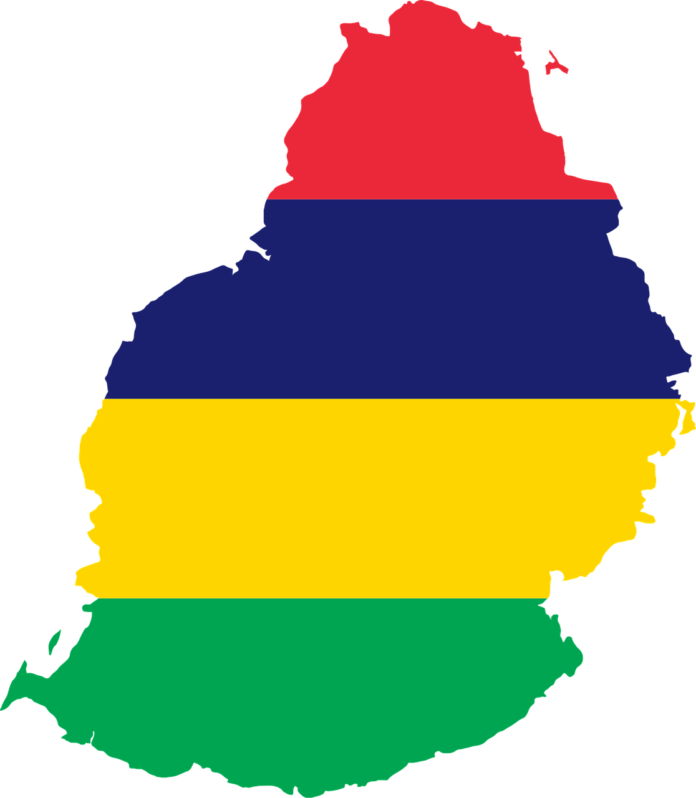 SAA has advised that the airline has cancelled today’s flights to and from Mauritius due to severe tropical storm Fakir.

The cancelled flights are:

Wednesday 25 April
The upgraded flights are:
SA190/25April from Johannesburg to Mauritius
SA191/25April from Mauritius to Johannesburg to operate with A340-600 (42 Business and 275 Economy seats) instead of the A330-300
“We apologise for these cancellations, which were caused by circumstances beyond our control. SAA will operate a bigger aircraft, the A340-600, on the route tomorrow to ensure that our customers reach their destinations.

“The decision was taken in the interest of safety, after it was established from the Mauritius Meteorology Services that the aerodrome weather forecast created by the severe tropical storm.

According to the UK Foreign and Commonwealth Office, Tropical storm ‘Fakir’ is forecast to bring hazardous sea and weather conditions to Mauritius from 24 April 2018 and is expected to pass at about 120 km to the South-West of Mauritius by this afternoon; travellers are urged to monitor the progress of approaching storms from the Mauritius Meteorological Services and follow the advice of the local authorities.