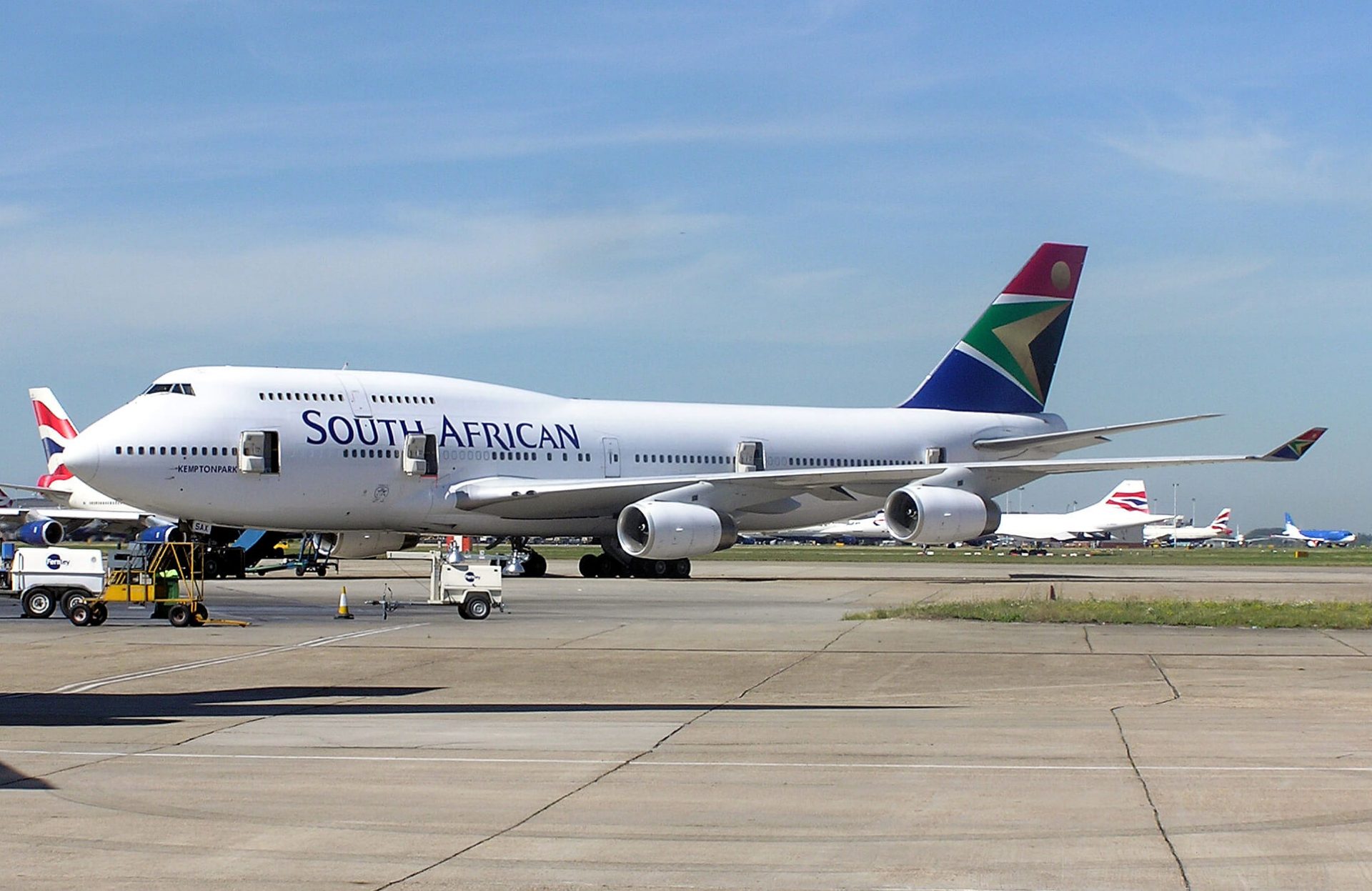 Following much controversy following a recent media statement issued by SAA with regards to the resignation of Nico Bezuidenhout, the chief executive of Mango Airlines, the airline has issued a new statement in clarification.

In the second statement the airline states that it wishes to clarify a paragraph in the said first media statement on the airline sub-leasing 10 aircraft, at a significantly discounted cost to Mango Airlines, while continuing to pay the market related premium to the lessor.

According to SAA, it did sublease a number of aircraft to Mango from time to time over different periods between 2006 and 2016. SAA acquired 10 new A320 aircraft during FY2015, while Mango increased its capacity by acquiring some of the aircraft that exited the SAA’s fleet in FY2015.

The value of the sub leases to Mango fully recovered SAA’s aircraft lease cost for FY2015 over the balance of the lease period, the airline said.

“Owing to a recent unrelated consideration of this very issue, the SAA Board is confident in its assertion regarding the cost of aircraft sub-leases. During March 2016, the SAA Board, with the assistance of external advisors, analysed these lease agreements with Mango and satisfied itself that all such agreements had been concluded on a full cost recovery basis. These aircraft were accordingly not leased at a discount,” SAA said.

SAA further stated that it cannot comment on the recent arbitration between SAA and South African Airways Pilots Association (SAAPA) which is private.

For more details refer to flysaa.com