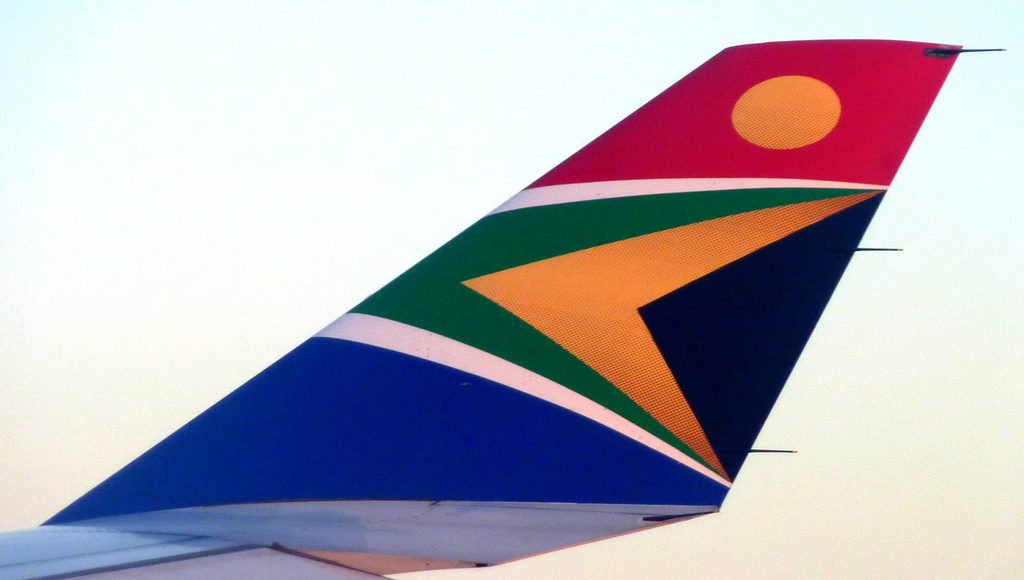 South African Airways has informed all its 5146 employees that it is embarking on a restructuring process which may lead to job losses.

Acting Chief Executive Officer, Zuks Ramasia said the airline has commenced a consultation process with all employees in line with section 189 of the Labour Relations Act. The act requires an employer to consult with recognised labour unions and keep abreast employees who may be affected by the restructuring process.

Although the process may lead to retrenchments, Ramasia said SAA hoped to minimise the impact while offering support to those who would be directly affected.

She said SAA has faced numerous challenges over the past few years culminating in the current grave situation.  The challenges include, funding and liquidity challenges;  inability to borrow indefinitely without repaying debt; high interest costs on loans; volatile and fluctuating fuel price;  currency volatility;  insufficient revenue and cash generation in relation to operating cost; ageing fleet which is expensive to maintain and is fuel inefficient, making it difficult for SAA to compete in the market place; and aggressive international and regional competition for revenue stimulation and network optimisation.

“In addition, SAA’s balance sheet has historically been weak and remains so despite recent substantial capital injections from the government. Our continued losses and reliance on government guarantees to borrow money from lenders, have increased the interest costs which impacts the operating cost of the business.

“We urgently need to address ongoing lossmaking position that has subsisted over the past years.  That is why we are undergoing a restructuring process that seeks to ensure effective implementation of the accelerated Long Term Turnaround Strategy amidst the present prevailing operational challenges.

The scope of the restructuring encompasses all SAA divisions and departments and excludes the subsidiaries; SAAT, Mango Airlines and Air Chefs,” she said.

Ramasia said as at 1 November 2019, SAA had a total workforce of 5 149 globally.  It is difficult to estimate the number of employees who may eventually be impacted. No final decision will be taken until the consultation process is concluded. However, it is estimated that approximately 944 employees may be affected.

In terms of the Labour Relations Act, SAA and representative trade unions may agree to select a facilitator or alternatively, request the Commission for Conciliation Mediation and Arbitration to facilitate the consultation process, which may last until 11 January 2020.

“These hard decisions were necessary to put SAA on a more sustainable footing while ensuring we continue to offer customers the best service. It is a matter of great regret that that we will part ways with some loyal colleagues. We are taking all possible steps to ensure these changes are managed in a caring manner and that everyone is treated with dignity,” said Ramasia.

Jeanette Briedenhann
Jeanette Phillips joined the team in 2016. She developed a passion and love for all things-travel related in her role as travel journalist, a position she held for over seven years. A brief exodus into the corporate marketing sphere proved that there is no better industry than the travel industry. Research and writing are two of Jeanette’s greatest passions, but she is always open to new challenges and different ways of doing things.
Previous articleEtihad increases frequency on Abu Dhabi to Riyadh route
Next articleTsitsikamma Gateway Project nearly complete