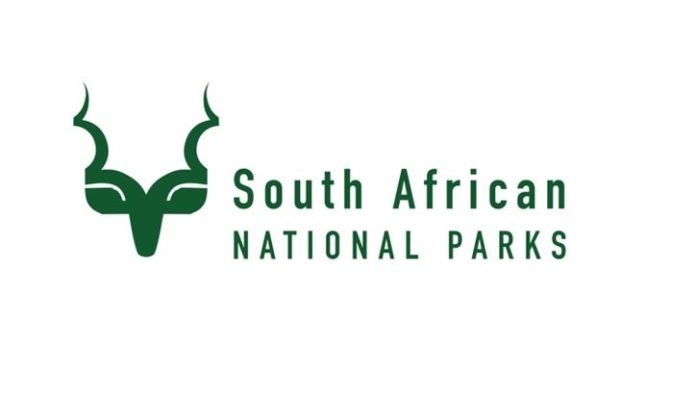 Visitors can stop over for coffee near the biggest tree in the Garden Route this upcoming festive season. The precinct dubbed the Eastern Gateway Project is in Tsitsikamma and is nearly completed. Contractors are finalizing the completion of the parking area.

Speaking on-site, Project Manager for Infrastructure Projects in the Garden Route National Park says ‘we are excited and looking forward to completing the project before the festive rush. The café will be opened in December and the curio shop is also underway.’

The project is on the way to the Garden Route National Park’s biggest tree in Tsitsikamma- The ‘Big Tree’ an Outeniqua Yellowwood in Tsitsikamma, estimated to be about 1000 years old. It is close to 40 meters high and about 9 meters in diameter.

The precinct is just off the N2 national road and will provide an ideal stopover for most visitors travelling between Cape Town and Port Elizabeth.

The R14,4 million infrastructure project had two (2) phases. The first phase took off after a Basic Environmental Assessment and an Environmental Authorisation gave a thumbs-up for bulk services to be installed. It included the provision of bulk services including water, electricity and sewer already feeding the Storms River Village (staff houses) via a pipeline which runs under the N2.

The second phase of the project was completed to create a precinct with a coffee shop and curio shop. Some 16 locals were involved in its construction with a contractor from the Eastern Cape Province (Simunye Developers).

The project was funded by the National Department of Tourism.

Visitors to the Park will be delighted to note the progress of the entrance gate to the Park which was completed earlier in 2019 and now provides better entry and exit to the Park’s Storms River Rest Camp.

The Park’s restaurant which was gutted down by a fire in 2016 was moved to a temporary facility. Architectural designs for the restaurant were completed and finances sourced from the Infrastructure Grant according to SANParks’ Curt Jones who manages infrastructure and special projects.

‘The project has had to receive approval from the National Treasury first. We are now gearing internal process to prepare for the advertisement of the tender in early 2020’ says Jones.