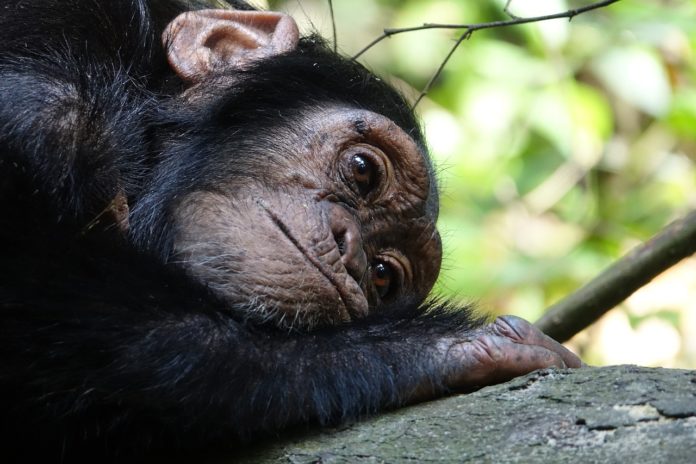 “We feel that the recently introduced FTT captive wildlife criteria are not strict enough, they are open to interpretation, and don’t sufficiently address the interest of captive wildlife,” says Tony Blignaut (CEO SAASA). “However, we are fully committed to continue following the other FTT principals in our business model, as we believe these represent best practice in the industry.”

The four SAASA wildlife sanctuaries (Monkeyland, Birds of Eden, Jukani and Monkeyland KZN) put the welfare and the needs of their animals above all else and believe that they have an intrinsic right to be treated respectfully. Hence, they have always prescribed to a complete hands-off rule when it comes to their sanctuaries and have adopted a “no grey areas” policy.

“It’s the grey areas where the disagreement lies. FTT based their captive wildlife criteria mostly on the widely accepted ABTA Animal Welfare Guidelines. However, the latter still allow for some human-wildlife interaction and feeding of wildlife, as long as a thorough risk assessment has been undertaken,” explains Blignaut.

Blignaut furthers that SAASA would like to see the FTT certification standard for captive wildlife to be made more stringent and adopt the Dutch ANVR Addendum of Unacceptable Practices Regarding Animals in Tourism. “The ANVR have taken a firm stance against for example walking with any big cats, as well as using birds of prey for display and falconry, where birds are tethered.”

“We don’t allow any hands-on interaction in any of our sanctuaries, regardless whether we deal with lions, lemurs or budgies,” says Lara Mostert, Marketing Manager for SAASA.

“We do understand the need for businesses to be financially viable in order to look after those same animals in a sustainable manner. However, every business needs to find the ethical balance between animal welfare and financial health,” explains Mostert.

“The compromise at Monkeyland and Birds of Eden, for example, is to have feeding stations set up in strategic places that encourage the animals to feed in public access areas, but with the complete freedom of coming and going whenever they like. This allows visitors close-up encounters without the need for hands-on interaction or to hand feed the animals,” Mostert continues.

“If FTT would consider making their captive wildlife criteria more in line with what is better for the animals, we would once again realign with FTT”, says Blignaut.