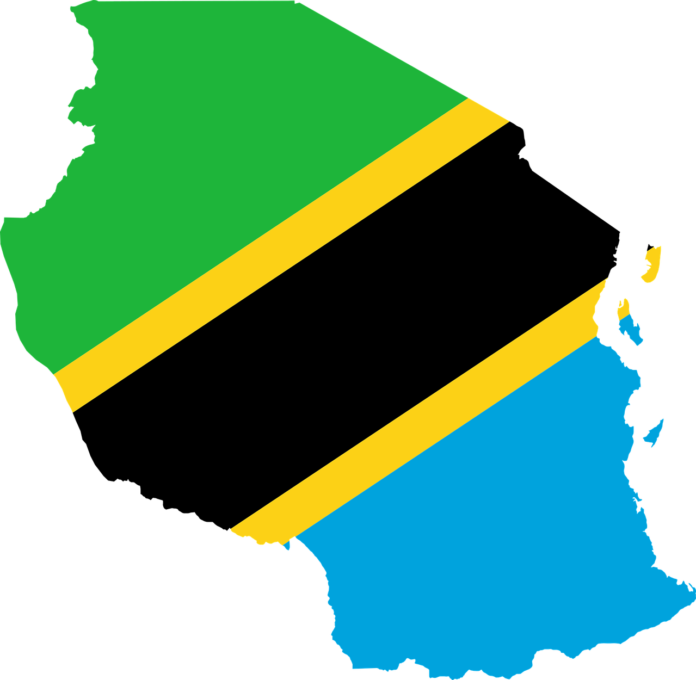 Tanzania this week received the third of six aircraft in an effort to revive its state-owned carrier, Air Tanzania, after first announcing plans to do so two years ago.

The third aircraft, a a Bombardier Q-400, arrived at the Julius Nyerere International Airport (JNIA) on Monday. The government has purchased the plane for $32 million from Canada’s Bombardier Aerospace.

The programme to revive the airline included purchasing six new aircraft between 2016 and 2018, payment of debts and provision of start-up capital, improvement and modernisation of business systems.

“We will receive three more aircrafts. This time, jets. We will have a Boeing 787-8 Dreamliner and two Bombardier C300 series. They will arrive before the end of this year,” President Magufuli was quoted as saying by Business Daily Africa.

The president also laid a foundation stone for installation of four radar systems in the capital Dar es Salaam.

The radars are to be installed at the JNIA, Kilimanjaro, Mwanza and Songwe airports within 18 months. The project is prty of the Tanzania’s Civil Aviation Authority (TCAA) strategy to improve civil aviation in the county.

“The project will also facilitate search and rescue operations in case of emergency or air accidents. This will enable the country meet the International Civil Aviation Organisation (ICAO)’s standards and guidelines,” TCAA director-general Hamsa Johari said.

According to Business Daily Africa, Air Tanzania was established as Air Tanzania Corporation (ATC) on September in 1977 after the collapse of the regional East African Airways.

Since then, the airline had been operating at a loss and depending on government subsidies.

The airline lost all its regional and international routes after grounding its aircraft which included Nairobi, Johannesburg, Jeddah, Milan, Frankfurt, London and Mumbai.