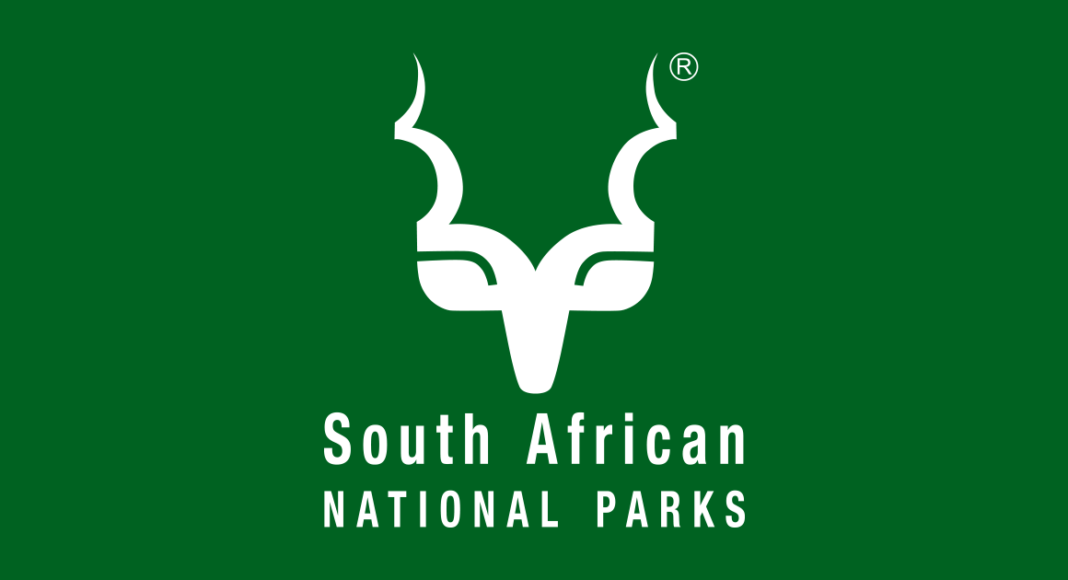 A rapid increase of groups on social media platforms impersonating South African National Parks and some of the national parks under its management is a cause of great concern for the organisation.

This according to SANParks Head of Communications, Janine Raftopoulos who said the mushrooming of various groups making reference to the country’s national parks authority passing off their products for personal and commercial gain, has gained concerning momentum which is putting SANParks and its patrons at risk.

According to Raftopoulos there is at any given time between 30 to 60 active platforms mainly on social media, claiming to have links with SANParks. “This practise constitutes infringement of SANParks registered trademarks which could result in litigation.”

She said the practice has seen establishments of agents acting as travel agents, people creating mobile apps, publishers of literature / maps / magazines / diaries, marketing apparel, domain names, crowd fund sourcing agents, third party emergency contact numbers that mislead the public, some of which are for commercial purposes. It is important to note that fundraising can only be done officially through the SANParks website and the Honorary Rangers.

This is undertaken without SANParks permission or for the benefit of our national parks. “It is for this reason that SANParks would like to make the public aware, and more importantly inform those behind these platforms, that there are legal implications whereby SANParks may institute legal proceedings, should people continue using its name or national parks under its management unlawfully.”

Jeanette Briedenhann
Jeanette Phillips joined the team in 2016. She developed a passion and love for all things-travel related in her role as travel journalist, a position she held for over seven years. A brief exodus into the corporate marketing sphere proved that there is no better industry than the travel industry. Research and writing are two of Jeanette’s greatest passions, but she is always open to new challenges and different ways of doing things.
Previous articleEthiopian Airlines to deploy an all-women crew to Lagos
Next articleEncountering Africa’s Ocean Giants