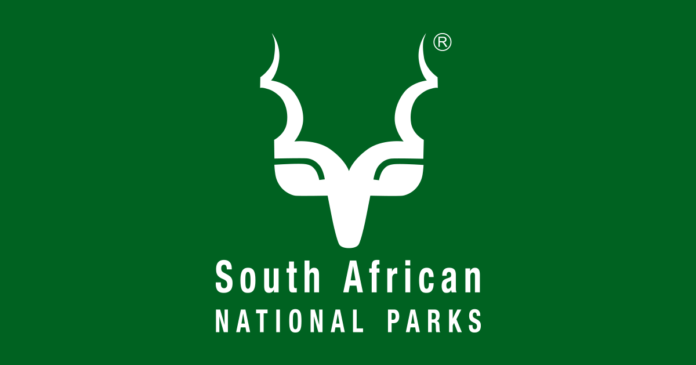 The keynote speaker for this year’s lecture was Dr Mathole Motshekga, executive director of the Kara Heritage Institute. At a special heritage gathering held under the stars in the heart of the park, he discussed Mapungubwe’s archaeoastronomical and cultural history, and its significance for nation building and social cohesion. This lecture comes at an opportune time given the country is celebrating Heritage Month, and SANPark capitalized on this opportunity to promote cultural heritage and tourism and also celebrate the richness and diversity of South Africa’s cultural heritage.

The festivities of the weekend were formally opened by the renowned public speaker and accomplished VhaVenda researcher and publisher, Dr MC Neluvhalani who rendered a talk titled: ‘Mapungubwe; Time before time became time’.

SANParks Managing Executive Tourism Development and Marketing, Hapiloe Sello stated, “SANParks are renowned as some of the most beautiful corners of our country, but many do not know that they are also home to important archaeological and heritage sites. Mapungubwe has many cultural gems (sacred sites, indigenous communities, rock art etc.) which are underutilised in terms of promoting cultural tourism.”

“The Park has wonderful facilities and locations that are a draw card and highlight its unique characteristics that create an exceptional experience for our visitors. One of these is Mapungubwe Hill, the site of an ancient kingdom that traded with the East before mysteriously disappearing. Today, Mapungubwe National Park is a World Heritage Site in recognition of its myriad cultural riches.”

Sello further reiterated that, “In 2016 we held our first ever weekend of African Spirituality at Golden Gate Highlands National Park. This year at Mapungubwe National Park our aim is to expose people to the different spiritual significance found in the national parks.”

“The annual event also seeks to foster collaborative relationships with SANParks stakeholders and form long term strategic partnerships in cultural heritage and tourism. The African Spirituality Weekend involves a myriad of stakeholders from the public and private sector but more especially the traditional healers and community members of the respective communities around the Mapungubwe Park.”

For Mapungubwe, the intention is to tell its story not only from the known archaeological angle but also from an oral history, cultural, cosmological and spiritual perspective (we do this by inviting academics and cultural experts who share their story of this incredible ancient civilisation breaks down many myths and hypotheses that African’s were uncivilised and devoid of innovation and intellect. Retelling this story of African brilliance allows us the opportunity to present a sense of pride and dignity.

As with any celebration, there were musical performances from well-known musicians like Thabang Thabane Son of the late, legendary Dr Philip Nchipi Tabane, who originated and pioneered malombo music in the early 1960s. Thabang has been touring the world, playing with his father’s band and other South African luminaries since he was 8 years old. Guests will also be serenaded by singer and songwriter, songbird Tribute ‘Birdie’ Mboweni who was born and raised in Mkhuhlu, Mpumalanga in a multicultural household (her father is Shangaan and mother Zulu).

This annual event’s intent was to transport guests back into a time of the great, powerful and wealthy ancient Kingdom of Mapungubwe whose industrious people flourished and traded in gold and ivory with Eastern cultures such as China, Arabia and India. The experience remains a continuation of the celebration of South Africa’s living heritage and indigenous knowledge systems as well as showcasing the park’s magical landscape and will form part of the Heritage month festivities.