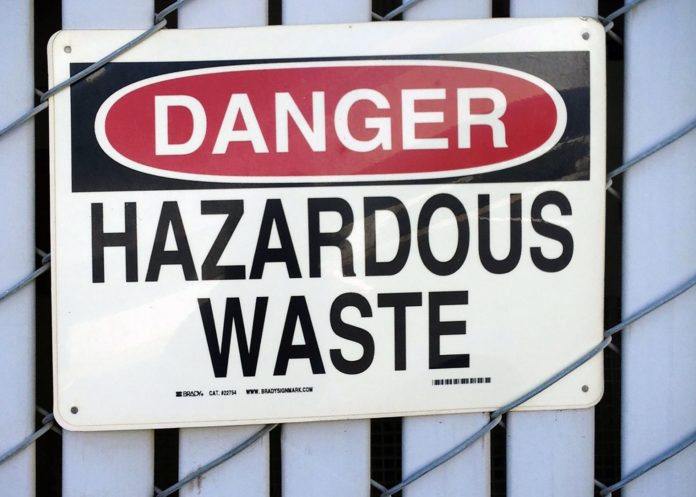 SANParks is aware of the incident and concerns of a potential sewage spill into the Touw River.

According to Jonathan Britton, Marine Ranger in the Wilderness section of the Garden Route National Park ‘we have been in direct contact with the concerned residents as well with the George Municipality who is responsible to the maintenance of the sewage infrastructure in Wilderness. When the incident was reported on 10 July SANParks initiated the following actions:

Contacted the George Municipality to ensure that the necessary actions were implemented to restore the sewage pumps.
Went to the site to inspect the area of concern and met with concerned residents at Pirates Creek where the incident occurred.
On Wednesday morning 11 July, Rangers collected water samples from the Touw River at Pirates Creeks to be tested for Ecoli, Orthophosphates, Ammonia as it could be visually confirmed if sewage had entered the Touw River. Orthophosphates, Ammonia, are an indication of detergents typically found in waste water would give an indication if sewage had entered the Touw River. (The results were not yet available at the time of writing, but would be made available).
On Tuesday morning 11 July SANParks Scientific Services technicians and Rangers conducted tests for the dissolved oxygen levels and the results do not indicate that low dissolved oxygen levels and were within normal parameters.
On Wednesday 11 July and Thursday 12 July in response to reports of dead fish, rangers patrolled the Touw River for moralities. 4 Grunters (one was removed by a resident) and 1 Mullet were removed. On Friday 13 July an afternoon patrol has also been planned to monitor for more mortalities.

Monitoring Systems in the Touw River

On a monthly basis SANParks monitor water quality at 5 sites in the Touw River. The tests for July were conducted on Monday 10 July, the results do not reflect any concerns.

Ecoli is a bacteria found the lower intestine of warm blooded animals. The presence of E Coli is not an immediate indication that it can only be from a human source/sewage, it is found in all natural water bodies. In the Touw River we have a variety of birds and animals that occur in the estuary. As noted above tests are also conducted for Orthophosphates, Ammonia typically an indication of detergents. If the results for Ecoli and for Orthophosphates and Ammonia are very high then we have contingency plans in place that will be activated with the George and Eden District Municipality to mitigate public health concerns.

SANParks Scientific Services has a long term water monitoring project in place looking at specific physical properties. This project was initiated in 1991 gives us a very good baseline of information and trends of water quality in the Touw Estuary against which to interpret water quality test results.

During April and May fish monitoring with the University of Rhodes was conducted in the Touw River System, this is a project that has its roots in the 1980s.

As noted 5 dead fish were collected, to determine the exact cause of death is not as easy as simply sending them away for a test, it takes a lot of trial and error and very specialised laboratory work to try and pin point exactly what to test for. To make it more difficult such facilities to do this kind of work are not available locally, samples must be sent to Onderstepoort, Pretoria. The Touw River is a dynamic ecological system and the cycle of life and death is very much part of the system, fish and birds do not live forever. One has to take a pragmatic approach at times as we do not always know everything: if there were 100s of dead fish them there would be real cause for concern and more intense investigative actions taken. In this incident we have considered the water quality and the dissolved oxygen levels are a key indicator as very low levels can be detrimental to fish. The results of the test conducted do not indicate low levels, if the levels were very low one would expect to find a wide variety and lots of dead fish.

Should there be any significant and confirmed public health concerns in the Touw River the Garden National Park Management Plan has specific management interventions that will be activated in partnership with the Local Authorities. The plan can be found at www.sanparks.org/conservation/park_man/approved_plans.php. The Management Plan is being updated during 2018 and people interested in contributing and participating with the process should register at www.sanparks.org/conservation/park_man/forms/reg_form.php