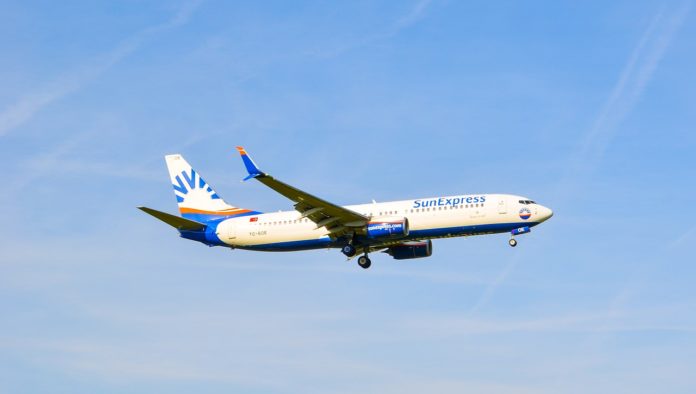 SunExpress is reportedly looking to launch non-stop routes from Turkey and Germany to West Africa, including Accra and other West-African routes, operated by B737 MAX 8 aircraft.

“We need to have discussions before we launch any routes but we are definitely having discussions. The internal data is interesting but route development is a long process and we have to be really sure it is feasible.” ead of network planning & scheduling Wilken Bellmann, told Routes Online.

The leisure carrier which is a 50/50 joint-venture between Lufthansa and Turkish Airlines has a total of thirty-two Boeing 737 MAX 8s on order with deliveries scheduled to commence in 201.

When delivered, the new aircraft will be deployed both with the Turkish unit and with its German subsidiary SunExpress Deutschland.