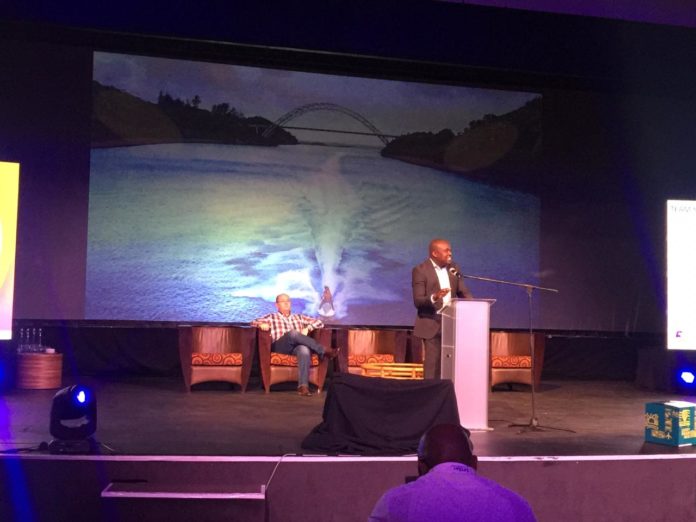 For more on this story, also read: Visa-free travel to SA. But when?

The news that seven countries have been added to the visa waiver list for travel to South Africa, was received with applause and cheering from delegates at the SATSA Conference in KZN on July 10th.

Home Affairs Minister Dr Aaron Motsoaledi announced the news during the budget vote speech in parliament on Wednesday. The seven countries are:

Tshivhengwa mentioned it is time for the country to fast-track the implementation of e-visas. The Department has already started testing the system at Lanseria airport with the testing phase ending in October this year at which point the system will be rolled out incrementally.

“Why are we afraid of tourism? We need to use logic to get more tourists to come to the country,” said Tshivhengwa. “We spend too much time talking about things we can fix quickly and easily.”