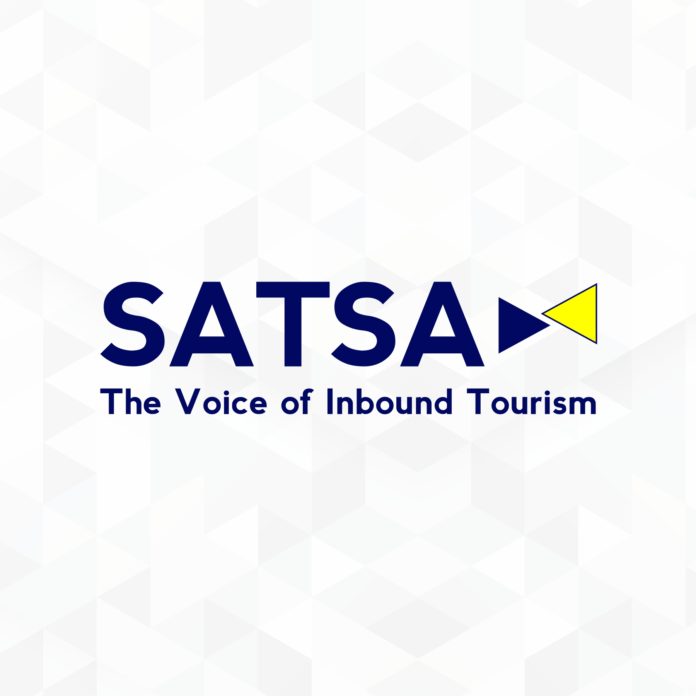 Media reports suggesting that SATSA plans to implement a blanket ban on animal interactions as of July 2020 are erroneous.  Rather, the animal interaction guidelines that were released by SATSA in October 2019, will continue to remain voluntary until such time as the association’s members vote differently.

These were the result of a year-long research study aimed at developing:

Ultimately, the aim of the study, and resultant guide, was to raise awareness and encourage introspection, examination and dialogue that would lead to ethical choices and transformation in the sector, to improve the lives of individual animals, ensure the long‐term conservation of South Africa’s wildlife, and position South Africa as an ethical tourism destination.

Interactions that fell within the scope of SATSA’s study included tourist attractions and activities involving captive wild animals, such as:

The following captive wildlife attractions and activities were included in the study:

At the outset, there are five Tourism Activities involving captive wildlife that are classified as unacceptable:

By sharing these guidelines with the tourism sector locally and internationally and independent travellers, SATSA equips them to make informed decisions on ethical interactions with animals by answering a series of open-ended questions.

Over 60 leading SATSA tour operators and tourism establishments have since committed their support for this organic set of guidelines that takes into account ethical behaviour in terms of animal interactions, tourism growth, Brand South Africa’s reputation and employment.

Furthermore, ensuring that the guidelines are inclusive, SATSA’s charter supported by industry, states that those establishments which fall into the ‘unclear’ zone based on the Guide, but show concrete steps and a willingness to advance towards the ‘acceptable’ zone on the right side of the Line in the Sand, will be looked upon favourably and, where commercially viable, considered for business.