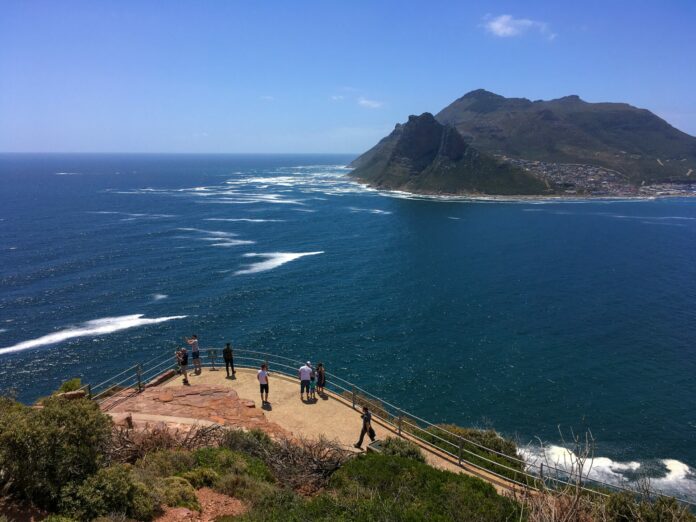 Congratulating the newly elected leadership of the African National Congress this week, SATSA co-chair Oupa Pilane expressed hope that the party’s leadership would prioritise tourism so that it delivers on its potential to grow the economy and create jobs.

At the launch of the Tourism Equity Fund in January 2021, President Ramaphosa highlighted tourism as one of the economic segments that can play a “pivotal role” in transforming the economy and is among those with the “greatest potential for long-term sustainable economic growth”.

According to PWC’s Public and Private Growth Initiative (PPGI) Report (2019), tourism is the number one industry with the potential to stimulate South Africa’s inclusive economic growth and employment, creating the greatest multiplier effect – in terms of jobs, growth and export potential.

This is certainly not an industry whose sole contribution to the economy is paving the way for well-heeled locals and international guests to live their best lives and enjoy a holiday. Instead, tourism is an efficient multiplier of low and semi-skilled jobs in peri-urban and rural areas, often where no other industries or opportunities exist.

“As a labour-intensive sector, tourism supports about 1.5m direct and indirect jobs in South Africa. It further offers many SMME opportunities and generates R206,5bn of supply chain and capital spend in the economy annually.  It can be that sector that helps to reignite the economy, but for that to happen we need to be allowed to lift off,” says Pilane.

Lift off would mean the establishment of an environment which enables the private sector to grow, something which President Ramaphosa has confirmed his government is not only committed to, but indeed intensifying by removing the “red tape” that holds back business growth and greater employment creation.

Describing tourism as the “new gold” at Indaba in 2019, President Ramaphosa highlighted 10 enablers that would stimulate tourism, among these:

These constraints remain several years on, says Pilane, but there is acknowledgement at the highest level that they need to be removed for tourism to grow – a positive step.

However, the sector cannot grow to its full potential unless several interventions are introduced swiftly to improve our competitiveness as a destination, drive demand and contribute significantly to reigniting South Africa’s economy.  This requires high-level support and leaders for the sector.

“Tourism needs a seat at the table – something that countries like the Maldives and Australia consistently get right. We see the devastating effects when tourism does not participate fully in the economic cluster and when its potential is not well understood by government departments – Unabridged Birth Certificates, the debacle that has been the NPTR licencing issue, to name but a few,” he adds.

The sector needs political support at the highest level of Government so that tourism-friendly policies in terms of air access, a favourable visa regime and tourism safety and security, can be enacted and market failures that affect tourism be addressed.

“We trust that the appointment of the new ANC NEC and the securing of a second term in government, that President Ramaphosa will have the appetite and mandate to take strong action to prioritise the enabling factors required for tourism to flourish,” Pilane concludes.