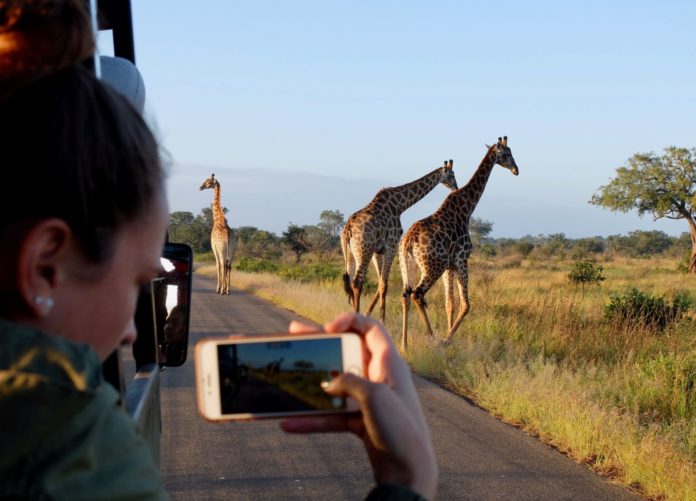 SATSA welcomes the news that the UIF/TERS scheme will be extended to March 15, announced by President Cyril Ramaphosa during his State of the National Address on 11 February.

President Ramaphosa announced: “We have also decided to extend the Covid-19 TERS benefit until 15 March 2021 only for those that have not been able to operate. The conditions of this extension and the sectors to be included will be announced after consultations with social partners at (NEDLAC) National Economic Development and Labour Council.”

“We are hopeful that NEDLAC, following multiple engagements with the Tourism Business Council of South Africa (TBCSA), is aware of the plight of our industry and the need for relief in order to retain jobs, and that this will result in tourism being included in the list of sectors the UIF/TERS extension will apply to. We eagerly await clarity on the conditions and deadlines that will apply and urge government not to delay in communicating this to the public,” says David Frost, CEO of SATSA.

As the umbrella organisation representing the voice of business for the travel and tourism sector, the TBCSA, of which SATSA is a core association member, has been lobbying for the reinstation of the UIF’s Covid-19 Temporary Employee Relief Scheme since it came to an end in mid-October 2020. This despite the reintroduction Level 3 lockdown measures that saw the closure of beaches and ban on alcohol, which had a devastating impact on the tourism industry that had been looking towards the festive season as a lifeline.

“Despite the reopening of international borders, the ban on SA travel by several countries around the world, has resulted in an unworkable trading environment for local tourism businesses, with many being forced to close doors. The reality is that until we see the evidence of an expedited vaccination programme in South Africa, tourism businesses will continue to struggle – and be reliant on relief measures such as UIF/TERS to keep staff on the payroll,” concludes Frost.