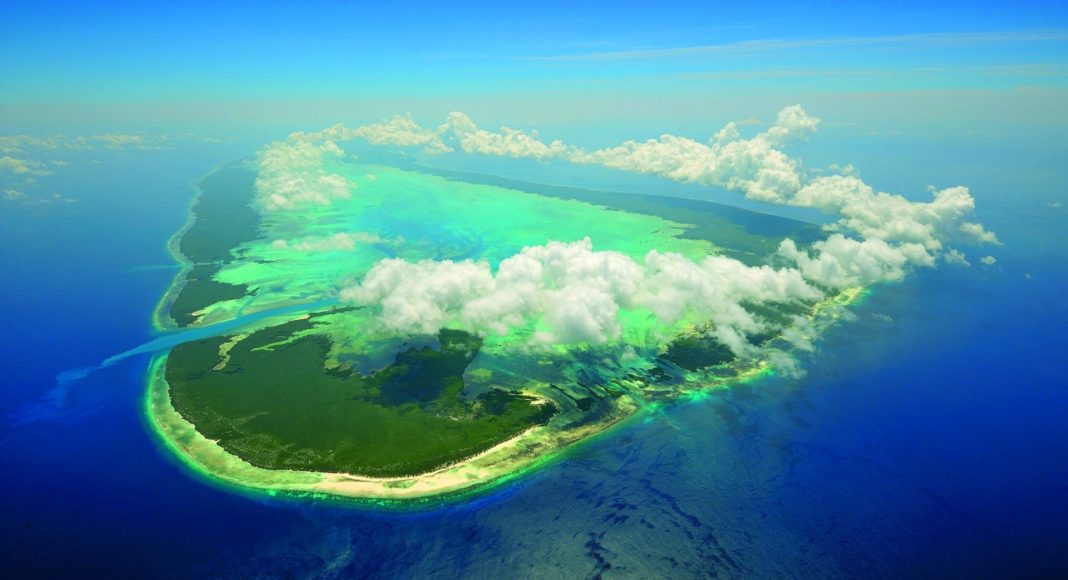 Two new areas – around the Aldabra and Amirantes groups – will by February next year be designated as protected areas as part of a six-year public process called the Seychelles Marine Spatial Plan Initiative.

Helena Sims – the project manager of the plan – told Seychelles News Agency (SNA) last week that the decision is in support of the UN Convention on Biological Diversity to improve marine protection worldwide.

Sims explained that the government recognised that more effort is needed to conserve marine resources to ensure a healthy and well sustained marine ecosystem for present and future generations. The change will also support the fisheries, tourism and other key sectors contributing to the Blue Economy in Seychelles.

Sims added that “the move to designate more protected areas also arises from the signing of a debt-for-climate-change-adaptation swap in 2016 that converted some of Seychelles’ foreign debt to target conservation and climate change adaptation in the country.” This resulted in the setup of the Seychelles Conservation and Climate Adaptation Trust, an independent, private trust.

The Aldabra Group which covers 74,400 square kilometres is being nominated for ‘Marine National Park’ category under the existing National Parks and Nature Conservancy Act of 1969. This area is described by the Marine Spatial Plan as a High Biodiversity Protection.

The second area — Amirantes to Fortune Bank — is 136,750 square kilometres and is being nominated as an ‘Area of Outstanding Natural Beauty’ category, under the same Act.

Jeanette Briedenhann
Jeanette Phillips joined the team in 2016. She developed a passion and love for all things-travel related in her role as travel journalist, a position she held for over seven years. A brief exodus into the corporate marketing sphere proved that there is no better industry than the travel industry. Research and writing are two of Jeanette’s greatest passions, but she is always open to new challenges and different ways of doing things.
Previous articleThe world’s leading Boutique Cruise is…Zambezi Queen
Next articleArik re-launches two routes ahead of the festive season

The Indian ocean archipelago reviews its entry requirements procedures so as to be more accessible for potential visitors as part of the restart of its tourism...
Read more
Africa Travel