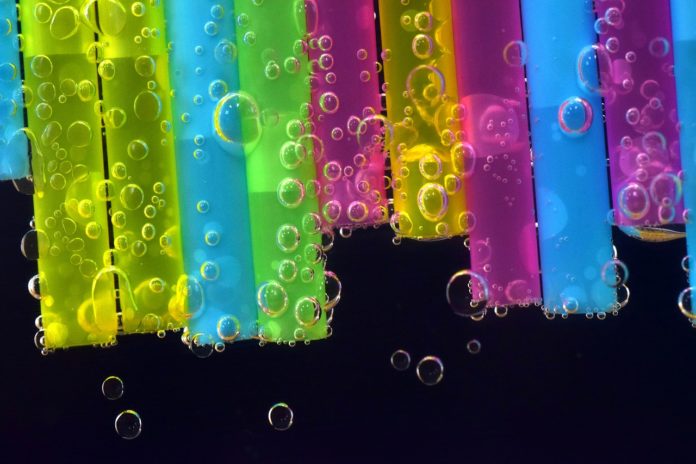 The Indian Ocean Island nation of Seychelles is once again demonstrating its commitment to protecting and conserving the environment, by being the latest destination to ban the use of single-use plastic straws.

The ban was approved by the Cabinet of Ministers in early June and will include straws used in cocktails and other drinks. However, the ban will exempt plastic straws attached to juice packets.

A provisional study conducted in 2016 found that plastic waste makes up nearly 30% of all waste of Seychelles’ landfills. Additionally, the Seychelles government reports it is spending hundreds of millions of rupees on solid waste management for de-littering rivers and marshes from all types of waste including plastics.

In September 2016, the Cabinet announced that it will join the likes of Rwanda, Bangladesh and Madagascar in implementing a ban on the use and importation of items such plastic bags, cups, cutlery and Styrofoam packaging in an effort to cut down on waste in the Seychelles, which will now be extended to single use plastic straws.

“Retailers have been given to January 2019 to use their existing stock of plastic straws,” says Nanette Laure, Director General at the Waste Enforcement and Permit Division of the Department of Environment.

“We are going to start an intensive education programme as we also need to present importers with alternatives rather than just stating that we are imposing a ban,” she adds.

Laure says that there are alternatives such as those made with bamboo and paper which could be imported and that despite the alternatives being more expensive, it will have a long-term benefit, as it will cost less to remove it in the environment.

The Waste Enforcement and Permit Division of the Department of Environment will now draft regulations that will guide the ban just like the one imposed on plastic bags.

Lena Horeau, PR Manager for the Seychelles Tourism Board adds that while it Seychelles’ drive to go plastic-free initially seemed like an impossible task, the Seychelles has been quick to come up with creative solutions with some even finding opportunity in the decision.

“Some of these initiatives includes the manufacturing of biodegradable carrier bags and importing biodegradable takeaway boxes, cutlery, cake boxes and paper bags.”

“While there has been some cost implication to consumables, most residents and even visitors have agreed that it is a small price to pay in conserving the island destination,” says Horeau.