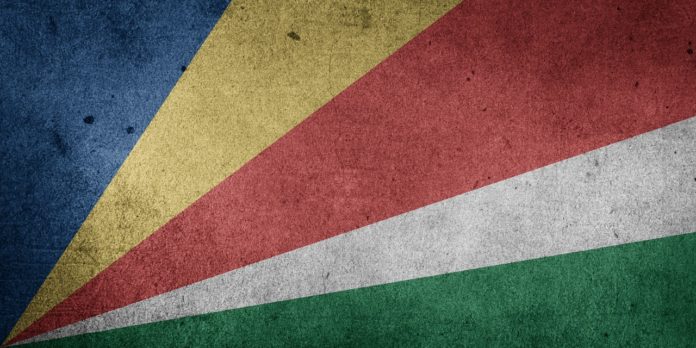 Seychelles has been named the top island destination in Africa & the Middle East.  It is the third time that Seychelles is rated in the top spot in this category by Travel + Leisure.

The exotic destination’s nomination results from the annual survey conducted by Travel + Leisure, which allows readers of the New York-based travel magazine to rate their travel experiences around the globe. Readers get to share their opinions on top hotels, islands, cities, airlines, cruise lines, spas, among others.

The best islands by region are rated on a number of characteristics including the destination’s natural attractions, beaches, activities & sights, restaurants, food, people & friendliness and value. The destination’s romantic appeal also features as an optional criterion. For each characteristic, respondents are asked to give a rating based on a five-point scale of excellence.

Boasting lush tropical vegetation, powder-white beaches and clear turquoise waters, Seychelles – a 115-island archipelago in the western Indian Ocean came out on top of the readers’ list when it comes to the Africa & Middle East region.

It is during a cocktail event at the Times Square Edition in New York City on Tuesday July 16, 2019 that Seychelles was revealed as No1 island Destination in Africa & Middle East.

Mr. David Di Gregorio, Executive Board Member of (APTA) Association for the Promotion of Tourism to Africa, of which Seychelles is a member, received the Award on behalf of the Seychelles Tourism Board (STB). Jacqueline Gifford, Editor in Chief and Jay Meyer the SVP/ Publisher presented the recognition to the destination to Mr. Di Gregorio.

Commenting on the award, the STB Regional Director for Africa & the Americas, Mr. David Germain stated that the prestigious title results from continuous collective efforts between the Seychelles authorities, including the STB and all its stakeholders.

“Achieving the distinction of Top Island in Africa and the Middle East for the third time is a tremendous honor for the Seychelles, recognizing that the region has much to offer in terms of world-class island experiences,” Mr. Germain.

“The Award helps to garner recognition and provides a significant amount of visibility for our islands in North America and the region. The STB will continue to share and present the culture and tourism attributes of Seychelles to both the trade and consumers in the various North American cities, with the aim of increasing tourist’s arrival to Seychelles from this part of the world,” said Mr. Germain.

According to latest figures, the North American market has shown an increase by 8 percent from January to May 2019 in tourism arrivals in the Seychelles.