Home Aviation ‘Snapshot of Travel in 2017 and Beyond’ report: Intra-African Travel 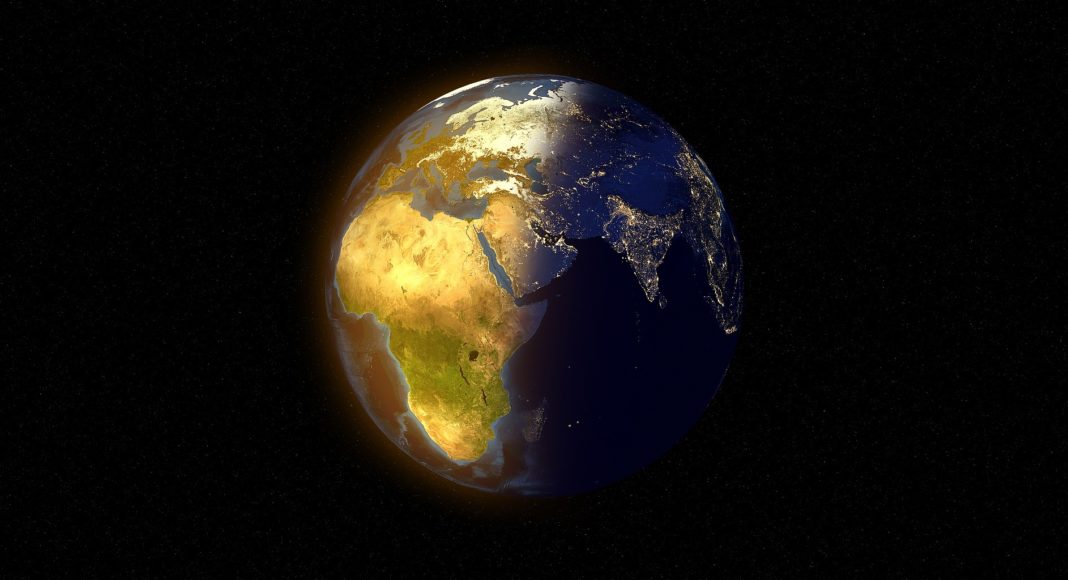 ‘Snapshot of Travel in 2017 and Beyond’ report: Intra-African Travel

Overtourism, chatbots and the rise of social media influencers were among the main travel trends that emerged within the travel industry in 2017. This is according to a trends report compiled by specialist Cape Town-based travel content and marketing agency, Big Ambitions.

After many years of closed visa regimes, we are beginning to see African states liberalise their visa policies, introducing visa on arrival for citizens from African countries, or removing visas completely. In the past few months, Nigeria, Angola, Rwanda and Namibia have all introduced more favourable visa regimes for South Africans.

According to the African Development Bank, the free movement of people is the cornerstone of regional integration. More seamless travel due to liberalised visa policies leads to greater investment and an expansion in the rand of goods and services on offer across the continent. With South African investments in 41 of 54 African countries, increasing liberalisation of visa regimes across the continent bodes well for South African businesses seeking to invest in Africa.

According to ForwardKeys, there has also been strong growth in air travel to Africa, with a reported 12.5% increase in arrivals in 2017, compared to the equivalent period last year. The introduction of improved airport infrastructure, more routes from such hubs as Nairobi and Addis Ababa, and low-cost carrier services like FastJet are making it easier to travel across Africa. Low-cost carrier flights from South Africa to Mozambique, Tanzania and Zimbabwe will make it more affordable and much easier for South Africans to travel to these destinations.

Further liberalisation of Africa’s skies could occur if the Single African Air Transport Market (SAATM) is supported by African heads of state when they meet early next year. If the SAATM is implemented by its deadline (2018), the number of direct air connections in Africa will increase substantially, which mean that travellers no longer have to travel via several stop-over destinations and the price of travel will be reduced substantially.

Jeanette Briedenhann
Jeanette Phillips joined the team in 2016. She developed a passion and love for all things-travel related in her role as travel journalist, a position she held for over seven years. A brief exodus into the corporate marketing sphere proved that there is no better industry than the travel industry. Research and writing are two of Jeanette’s greatest passions, but she is always open to new challenges and different ways of doing things.
Previous article‘Snapshot of Travel in 2017 and Beyond’ report: Multi-generational Travel
Next article‘Snapshot of Travel in 2017 and Beyond’ report: Travel Bans and new regulations

Creativity has become a necessity for travel and hospitality industry stakeholders that have been forced to reinvent the way they do business so they...
Read more
Retail travel