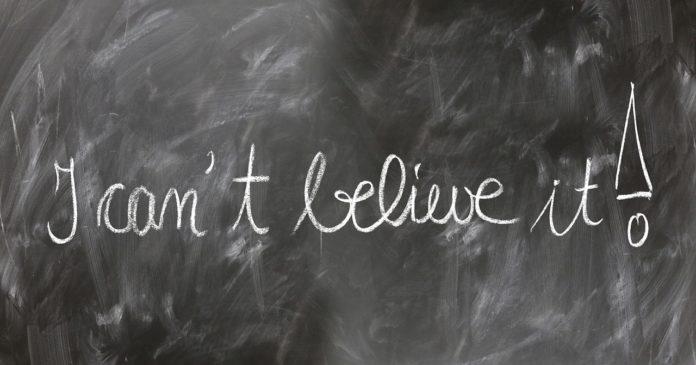 Experiences at airports always seem to be either completely dull and boring or extremely crazy and bizarre as was the case at France’s Lyon Airport on 10 September.

In what was described as an event of true Hollywood blockbuster proportions, a man rammed his car through two glass doors at the airport and sped onto the runway, before being arrested by police.

“Pursued by police, he smashed through Terminal 1 before reaching the runway area,” the government prefect’s office said in a statement.

In scenes captured on amateur video, the car is seen hitting a bump, then going airborne and landing in a cloud of dust. The driver jumped out while the vehicle was still rolling and sprinted off on foot, pursued by a police van.

While these kinds of incidences may be few and far between, they do happen from time to time. Here are some bizarre things that have happened at airports around the world.

The Sleeping-at-Airports Blog tells of two women at Liverpool Airport in the UK, who told airport staff that the wheelchair-bound elderly gentlemen travelling with them, dressed in sunglasses was asleep. However, 91-year-old Curt Jarant was recently deceased, and his wife and step-daughter were hoping to avoid costly repatriation fees by pretending he was alive.

Passing airport security can be unnerving at the best of times, but when technology decides to act against you, things can go from bad to worse quickly.

A woman once shut down Vladivostok Terminal when she triggered a radiation alarm. While the story would have been more bizarre if she was in fact part of the X-Men clan, this was not the case. In reality she had recently taken the isotope Iodine-131 as part of her cancer treatment and that triggered a security alarm.

Getting more than the news

The entertainment in airport lounges is normally restricted to endless loops of airline and travel ads or never-ending news loops.

However, travellers at New Delhi Airport, were in for a surprise – or rather a shock – when 20 minutes’ worth of pornography was screened on several screens in the visitor lounge.

On the website Thought Catalogue, airport workers revealed some of the most bizarre things that they’ve seen at the airport.

One worker was quoted as saying:

One day I was doing a bag check on a strange dense metal item. It was a woman and her son and the item was some weird piece of metal. I didn’t know what it was, but I knew it wasn’t dangerous. Anyway, she saw what it was and yelled at her son “DON’T LOOK OR YOU’LL GO BLIND”. She whispered to me that it was a kegel exerciser. I gave her back the bag and tried not to die laughing because of her poor sheltered child.

Other bizarre stories from airport workers include:

• As an Airport Security worker, I have seen all kinds of things try to go through, chainsaws, blowtorches and the worst one was a 1-liter bottle of Chloroform…
• My friend works as a flight attendant. She told me about some guy who was stopped from going on a plane because he had a suitcase full of female mannequin parts, head, body etc all taken apart. Apparently, security thought he was smuggling drugs, but it turned out he liked mannequins.
• One time flying through Amsterdam a guy had opened his sealed package of expensive duty-free Scotch and security would not let him take it on the plane. He opened the bottle and took a swig…and passed it down the line of people boarding the flight. A flight that drinks together…stays together or something. (note: Amsterdam security screening is done at the gate unlike most airports).
• While waiting for my plane from Cairns, Australia to Darwin and then eventually home to Canada, I witnessed a man who was wearing nothing but shorts attempt to navigate through security with a 10-foot-long tree branch. His belongings were hanging from one end. Needless to say he did not get far.