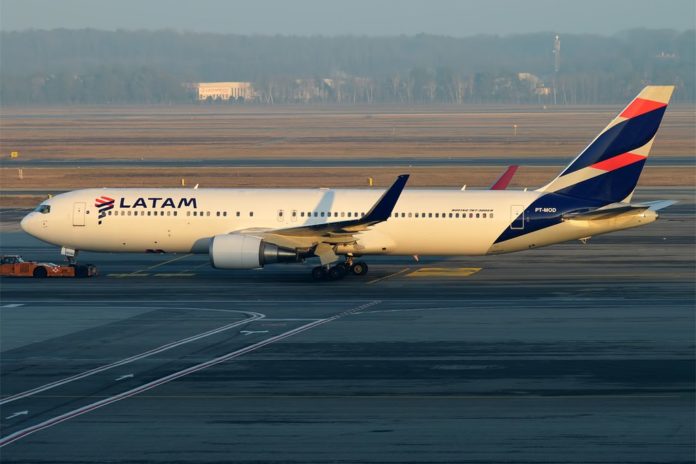 LATAM Airlines Brasil’s frequency increase on its Sao Paulo Guarulhos to Johannesburg route is expected to be moved forward to February 2019, instead of March 31 of the same year.

According to Routes Online, effective 1 February next year the service will operate daily, instead of the current five-weekly service. The route is expected to be operated by a B767 aircraft as follows: