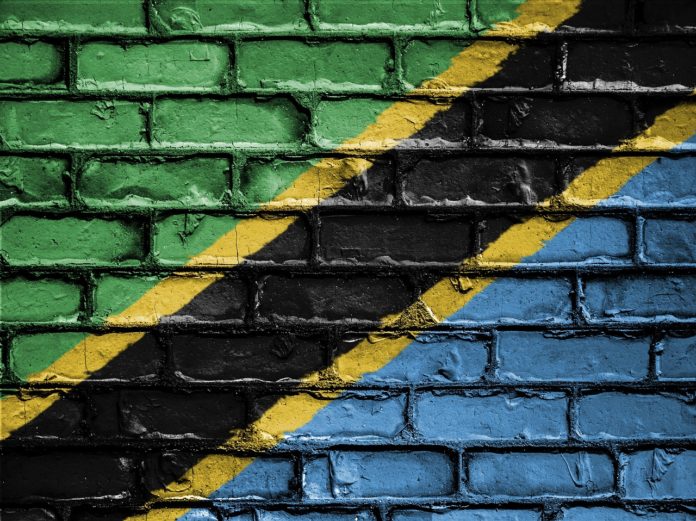 A new terminal building at Dar es Salaam’s main airport is scheduled to open in June next year, boosting passenger capacity at the airport.

According to news sources the project, will cost more than $300 million and once complete will add 24 parking bays for large aircraft and boost annual passenger-handling capacity to 6 million from 2.5 million, the prime minister’s office said in a statement.

Airlines that use Tanzania’s main airport include KLM, Emirates, Swiss International Air Lines, Qatar Airways and Turkish Airlines. Tanzania relies on the relatively more developed Jomo Kenyatta International Airport in Kenya to receive some of its tourists because some major airlines, including British Airways, do not fly to its airports.

The project suffered a long delay after President John Magufuli ordered an investigation in February last year due into project costs and construction schedules.