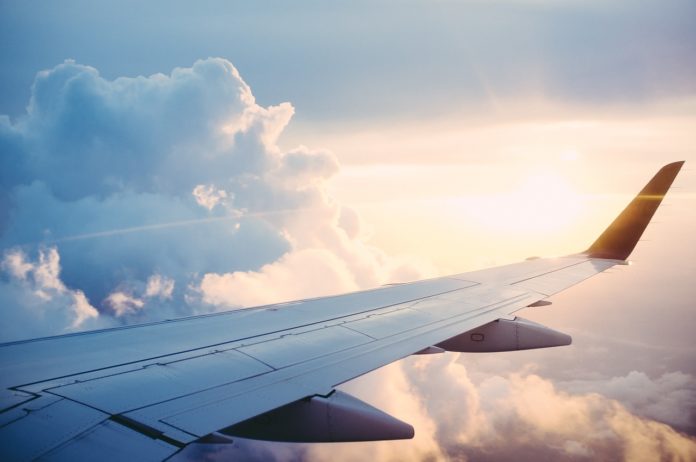 The rankings are based on an analysis of more than 800 000 individual trips booked on Travelstart.co.za since the start of 2017.

For the first time, Harare tops the list of most popular international destinations for flights originating in South Africa in 2018. While the top spots were always held by London (2014 and 2017) and Windhoek (2015 and 2016), Harare’s breakout growth this year may be a result of the changing political climate in Zimbabwe.

Despite being a long-haul destination (16 hours one way from Johannesburg), New York City has become a top five contender for the first time in 2018 moving past Dubai which is operated by Emirates direct from Johannesburg, Cape Town and Durban daily.

Since 2014, there has been little movement in the domestic category with Cape Town, Johannesburg and Durban maintaining their first, second and third place rankings respectively for the past 4 years. In 2017, George Airport (GRJ) exited the top 10 domestic destinations list after appearing consecutively in 2015 and 2016.

Lanseria, South Africa’s fourth largest airport by passenger numbers, has moved up the rankings in the past two years owing to increased capacity and a runaway upgrade in 2013. South Africa’s dominant low-cost carriers, Mango Airlines, kulula and FlySafair, operate flights to Lanseria. kulula initiated its Lanseria operations in 2006, Mango followed in 2010 and FlySafair in 2016. In May, Lanseria announced plans to double its passenger numbers to more than 4 million within the next six years.

Routes on the Rise

Flights to London Heathrow from Johannesburg increased by 88% between 2014 and 2017 and regional destinations such as Windhoek and Harare increased by 51% and 118% respectively.

International routes between Cape Town and the UK and Namibia have seen noticeable increases since 2014.

As Durban’s King Shaka Airport has attracted more international carriers, outbound passenger numbers have increased with Dubai (+273%) and London (+118%) showing the most growth between 2014 and 2017.