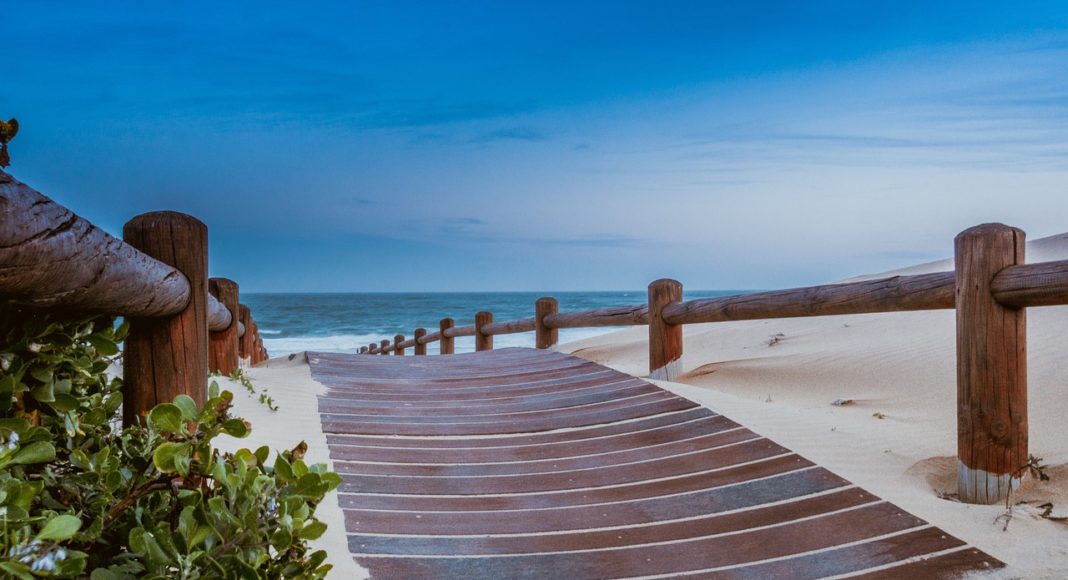 With more properties than any other vacation option, timeshare owners and vacation club members are in ‘pole position’ to soak up the sun and wake up to the tranquil sounds of the ocean from the privacy of luxury family-sized accommodation this festive season.

The Vacation Ownership Association of Southern Africa (VOASA) reports that close to 300,000 room nights have been booked across the country over the Christmas holidays.

“When comparing the number of timeshare apartments to the number of hotel rooms in Umhlanga for example, which is one of the country’s most popular holiday destinations, we found that timeshare accounted for approximately 63% of the accommodation options. This is a very interesting observation because not only are these vacation owners deriving greater benefit from their accommodation offerings, they are also contributing significantly to local revenues through restaurants, entertainment attractions and retail outlets,” says VOASA spokesman, Alex Bosch.

A recent global Oxford Economics Study, conducted on behalf of the American Resort Development Association, revealed that vacation owners generally spend more than double what a hotel guest spends on local attractions. This is because hotel guests spend the majority of their holiday budget on premium season accommodation rates, while vacation owners are saving up to 50% on their accommodation that is prepaid over 12 months – which means more available cash for Christmas festivities.

At a quick glance, these are just some of the premier beach properties where vacation owners will be rejuvenating themselves over the holidays.

Cape Town’s top attractions are Bantry Bay and The Peninsula All-Suite Hotel. Heading along the garden route is Plettenberg Bay’s landmark Beacon Island and Baywater Village in the seaside town of Sedgefield. Port Elizabeth’s unspoiled beaches can be found on the doorstep of Brookes Hill Suites and there’s Hermanus Beach Club for leisurely seafront walks while collecting sea shells.

Along the KZN Wild Coast is the iconic landmark and resort, Hole-In-The-Wall, and of course the beautiful La Côte d’Azur situated on Margate’s popular beachfront. Another great one, which needs no introduction, is Durban’s beach front with The Palace on the Golden Mile. Just north of Durban is Umhlanga’s Cabana Beach Resort, The Breakers and Umhlanga Sands, and heading further up to the Dolphin Coast you will find LaMontagne.

With a plethitude of beachfront options, it’s safe to say that timeshare has South Africa covered this summer.

Jeanette Briedenhann
Jeanette Phillips joined the team in 2016. She developed a passion and love for all things-travel related in her role as travel journalist, a position she held for over seven years. A brief exodus into the corporate marketing sphere proved that there is no better industry than the travel industry. Research and writing are two of Jeanette’s greatest passions, but she is always open to new challenges and different ways of doing things.
Previous articleZambia lifts ban on night travel
Next articleSouth African Airways and Mango Airlines rationalise product availability in domestic market

Creativity has become a necessity for travel and hospitality industry stakeholders that have been forced to reinvent the way they do business so they...
Read more
Hospitality

FEDHASA, the voice of hospitality in South Africa, has welcomed the announcement by President Cyril Ramaphosa during his State of the Nation Address that...
Read more