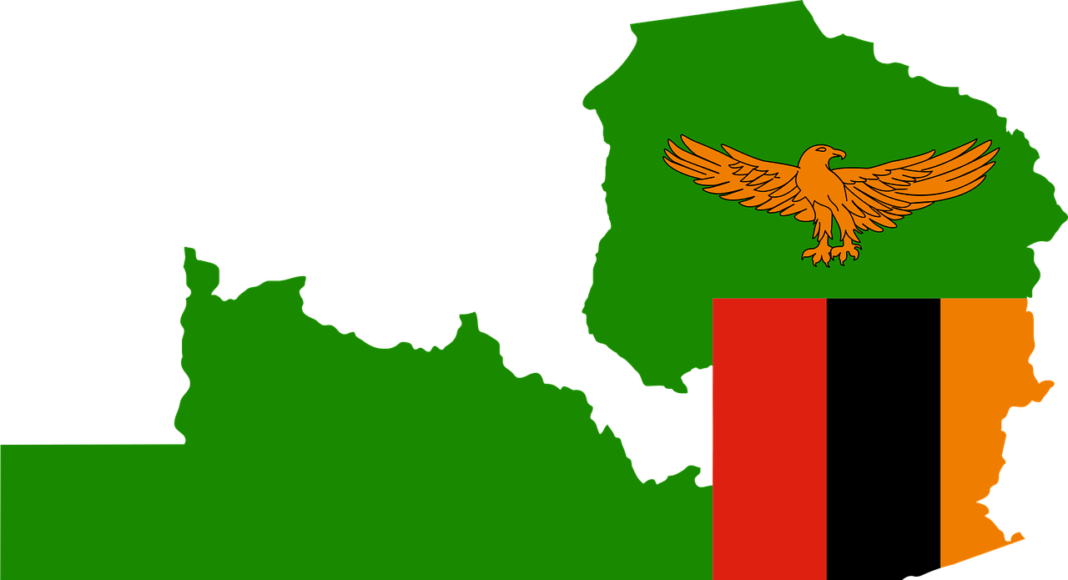 The announcement was made in a statement issued by Zambia’s Finance minister, Felix Mutati, saying that the ban will be lifted in due course.

The statement made during a tour of the Kazungula Bridge that will connect Zambia and Botswana, stated that government has announced it will lift the statutory ban on public service vehicles driving at night.

The minister said that the decision to lift the ban was aimed at creating positive growth in Zambia’s Gross Domestic Product (GDP) by allowing the wheels of commerce to continue rotating every hour.

He said government was confident with the robust measures that have been put in place to ensure safety is adhered to on Zambian roads.

Speaking when he conducted an on the spot tour of the construction of the 923 metre long permanent rail and road bridge between Zambia and Botswana in Kazungula, Mr. Mutati said public service vehicles will now be allowed to move after 21:00hrs effective Wednesday next week.

“The original intention of the ban was to try and enhance safety on our roads. So the Minister responsible for Transportation has put in adequate measures to ensure that safety requirements are met. So from next week government is going to lift the ban on night driving.” he said.

He further explained the decision to lift the ban will encourage a surge in activity levels for critical sectors of the economy such as mining and agriculture leading to increased job creation.

Jeanette Briedenhann
Jeanette Phillips joined the team in 2016. She developed a passion and love for all things-travel related in her role as travel journalist, a position she held for over seven years. A brief exodus into the corporate marketing sphere proved that there is no better industry than the travel industry. Research and writing are two of Jeanette’s greatest passions, but she is always open to new challenges and different ways of doing things.
Previous articleSeychelles Regatta returns in 2018
Next articleTimeshare owners and vacation club members in ‘pole position’