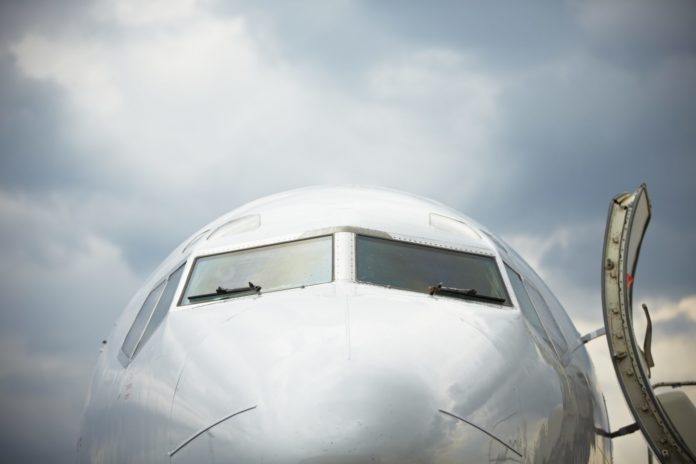 The Nigerian travel industry has said it is ready to partner with the new Nigerian National Carrier that is expected to be launched in December this year. This comes as the Nigerian federal government has announced it will reveal the name, logo and commencement date of the proposed new national airline at the Farnborough Airshow in London on July 18, 2018.

Minister of State for Transport Hadi Sirik told the local press that the government intends to take delivery of 30 aircraft in five years, with the five first aircraft to be delivered on 19 December.

The Nigerian travel industry has welcomed the development saying a national carrier will put Nigeria firmly on the tourism map.  Adeshole Kayode, Director Capstone Travels and Vice President NANTA-Abuja Zone, explains the unveiling of the National Carrier in London is a testament to the fact that the Federal Government is serious about its promise to resuscitate the National Carrier.

Says Kayode: “The declaration at this show will be an added advantage for the country because many of the Aviation experts will be present at the show and could have an interest in investing in the Nigeria Aviation sector.  Whoever sees the future will know that Nigeria is a Big Market where return on investment is sacrosanct.”

According to Kayode, a national carrier has the potential to create employment for many Nigerian youths as well as enhance the country’s Aviation Industry potential. “A national carrier will allow Nigerians to connect directly to Europe, the Americas as well as other African countries. Our members at NANTA are ready to partner and support Nigeria’s own Carrier to succeed like the likes of South African Airways, Ethiopian Airlines and Kenya Airways who are already making Africa proud.”

Kayode explains the key to success for the National carrier will be for the government not to participate in the management and running of the Airline. He says: “The airline should be in the hands of an independent body which has as its main aim to develop the airline as the number one carrier in Africa.”

Kayode adds he expects government officials to pay for ticket purchases on the new airline. He explains that in the past airline delays were often caused by politicians.  “Ministers and other big shots would be at home while a scheduled flight would be waiting for them at the Airport for boarding! This attitude should not be encouraged in this new age,” he warns.

“I strongly believe Nigeria will get it right this time around and I hope Nigeria will soon become the Connecting Hub in Africa, says Kayode.