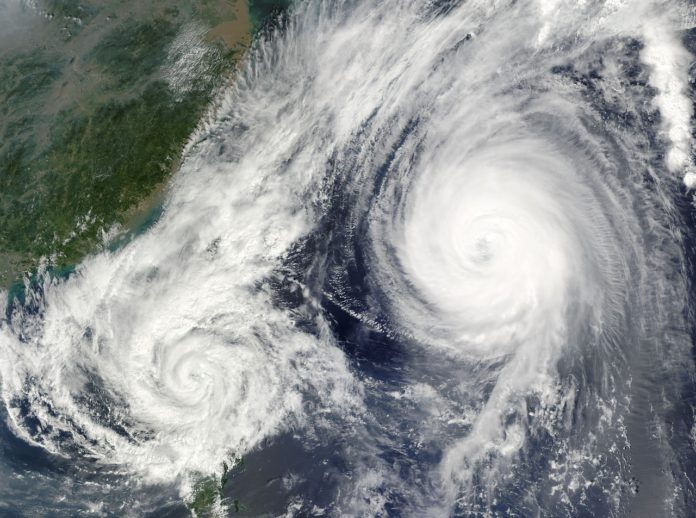 As Tropical Cyclone Berguitta intensifies in the souther Indian Ocean, there is growing concern that it is to have a significant impact on the both Mauritius and Reunion.

According to Al Jazeera news, there remains a great deal of uncertainty regarding the track of Berguitta, however forecasts suggest it will track very slowly towards the southwest, striking Mauritius around 00:00GMT on Thursday.

At 09:00 GMT on 15 January, Berguitta was the equivalent of a Category 1 storm on the five-point Saffir-Simpson scale, with sustained winds of 140 kilometres per hour (km/h). Wave heights of more than seven metres were also observed.

It is forecast that as Berguitta continues to feed off the warm waters of Indian Ocean, it will intensify into the equivalent of a Category 3 system, with sustained winds of 185km/h. By the time the cyclone strikes Mauritius, it may have weakened marginally, but the winds will still be strong enough to cause “extreme damage”.

Fortunately, Mauritius is the first small island developing state in the Indian Ocean to have its own tide and storm surge early warning system.

Nicholls adds, “Depending on how far west Berguitta tracks, squally rains, some heavy, could impact southeast Madagascar on Friday bringing the risk of flash flooding.”

Although Bergiutta is expected to pass near Madagascar, impacts are not expected to be a severe or as widespread compared to Ava.

The UK Foreign and Commonwealth Office has also issued a warning for Mauritius saying that travellers should monitor the progress of approaching storms and follow the advice of the local authorities, including any evacuation orders.

On 14 January Air Mauritius issued a statement saying that following latest reports from the meteorological services about cyclone Berguitta and due to the airport in Plaine Corail being closed, the airline cancelled all flights to and from Rodrigues for the day.

The statement added that the airline is closely monitoring the situation with authorities concerned and will keep passengers informed of developments through its Contact Centre and through regular communiques.