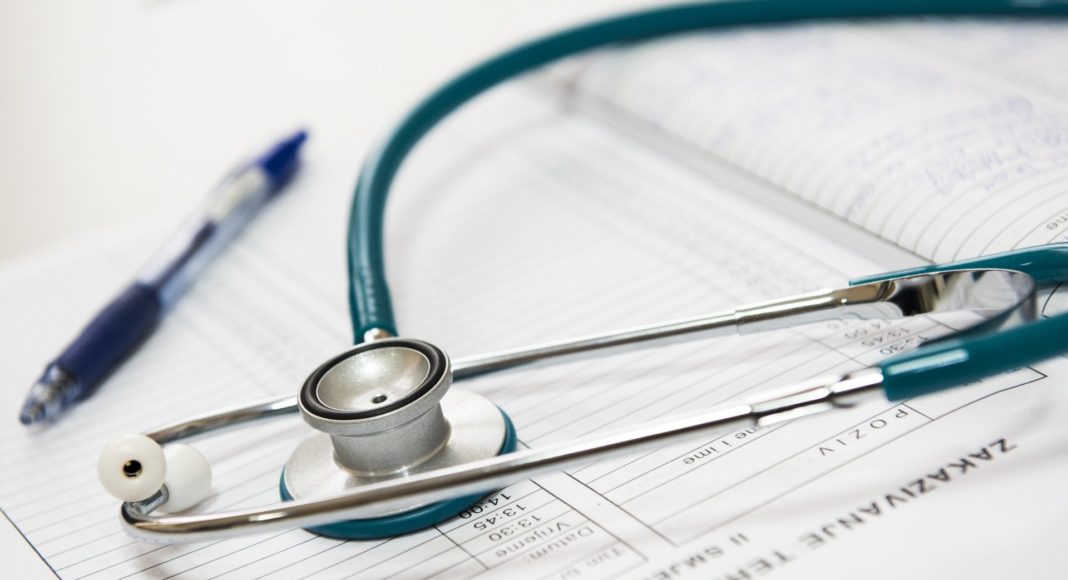 Zambia has relaxed rules imposed to curb the spread of the cholera outbreak in the country as the number of new cases being reported has halved, Health Minister Chitalu Chilufya said.

Schools and some markets will be allowed to re-open, Chilufya told a news conference in Lusaka on 14 January.

The outbreak has killed 74 people since Oct. 4, including 68 in Lusaka, Chilufya said.

All government and private schools will re-open on 22 January but Zambia’s two largest public universities will remain closed for now.

President Edgar Lungu last month directed the military to clean markets and unblock drains to help to fight the spread of the waterborne disease.

Jeanette Briedenhann
Jeanette Phillips joined the team in 2016. She developed a passion and love for all things-travel related in her role as travel journalist, a position she held for over seven years. A brief exodus into the corporate marketing sphere proved that there is no better industry than the travel industry. Research and writing are two of Jeanette’s greatest passions, but she is always open to new challenges and different ways of doing things.
Previous articleTropical cyclone Berguitta threatens Indian Ocean holiday hotspots
Next articleAir travel to remain affordable for South Africans in 2018