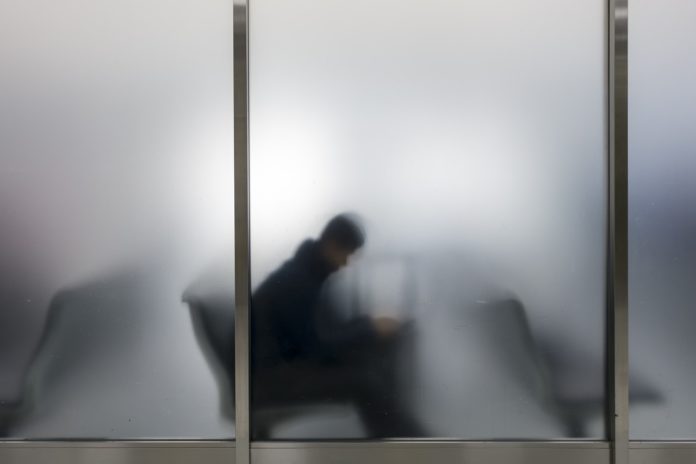 The US Supreme Court on Tuesday handed Donald Trump one of the biggest victories of his presidency, upholding his travel ban targeting several Muslim-majority countries and rejecting the idea that it represented unconstitutional religious discrimination.

The ruling affirmed broad presidential discretion over who is allowed to enter the United States. It means that the current ban can remain in effect and that Trump could potentially add more countries.

The current ban, announced in September, prohibits entry into the United States of most people from Iran, Libya, Somalia, Syria and Yemen.

Citizens of the banned countries can apply for waivers on a case-by-case basis, such as seeking to travel to the US for medical treatment, to visit a close family member or for business obligations. But of more than 8,400 applicants between 08 December and 08 January, only 128 travellers from the banned countries qualified, according to Reuters. In the initial weeks, only two visa waivers were granted.