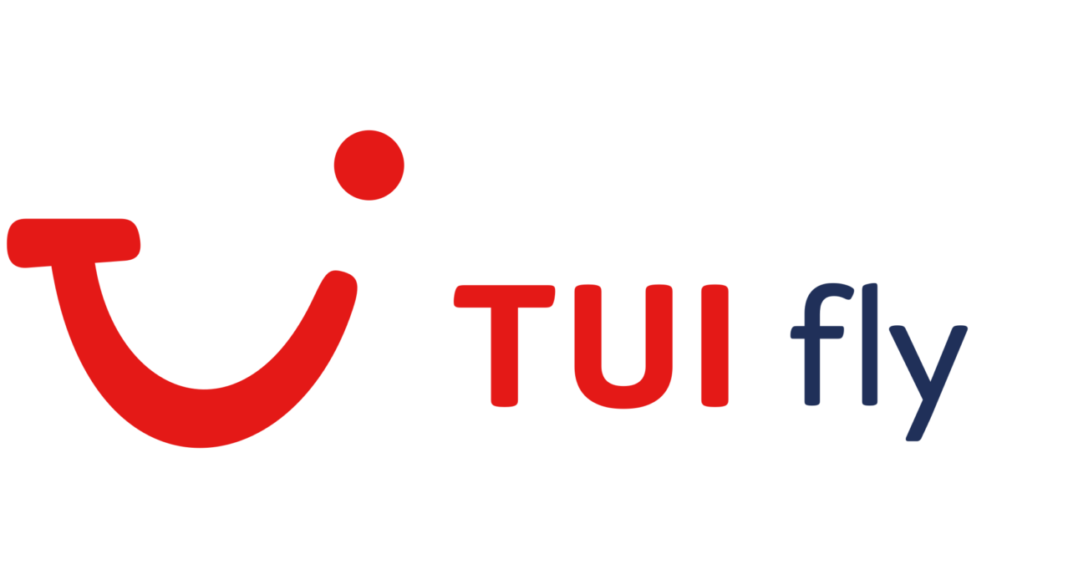 Tourism and Wildlife Cabinet Secretary, Najib Balala, made the announcement last week that the airline will launch two new flights, resulting in an increase in the number of tourists visiting the Kenyan Coast.

Starting October 26, Tui Fly will fly to Mombasa from Brussels every Friday while Amsterdam flights will commence on November 7.

“We are grateful to this gesture by Tui Fly who has been one of our major supporters and wish to assure them of our support,” said Balala.

He said Tui Poland has also been a significant contributor to bringing in the much needed international tourist numbers with their current three flights a week. “I am duly informed that a fourth flight is on the cards,” he said.

He said there were better prospects for Kenyan tourism with Tui committing a direct flight from London to Mombasa by November next year. “This is great news for our destination as the Government seeks to boost the tourism sector through various intervention measures in place,” he said.

Jeanette Briedenhann
Jeanette Phillips joined the team in 2016. She developed a passion and love for all things-travel related in her role as travel journalist, a position she held for over seven years. A brief exodus into the corporate marketing sphere proved that there is no better industry than the travel industry. Research and writing are two of Jeanette’s greatest passions, but she is always open to new challenges and different ways of doing things.
Previous articleFreedom Airlines to introduce daily Nairobi-Garissa
Next article(Don’t) Come fly with me