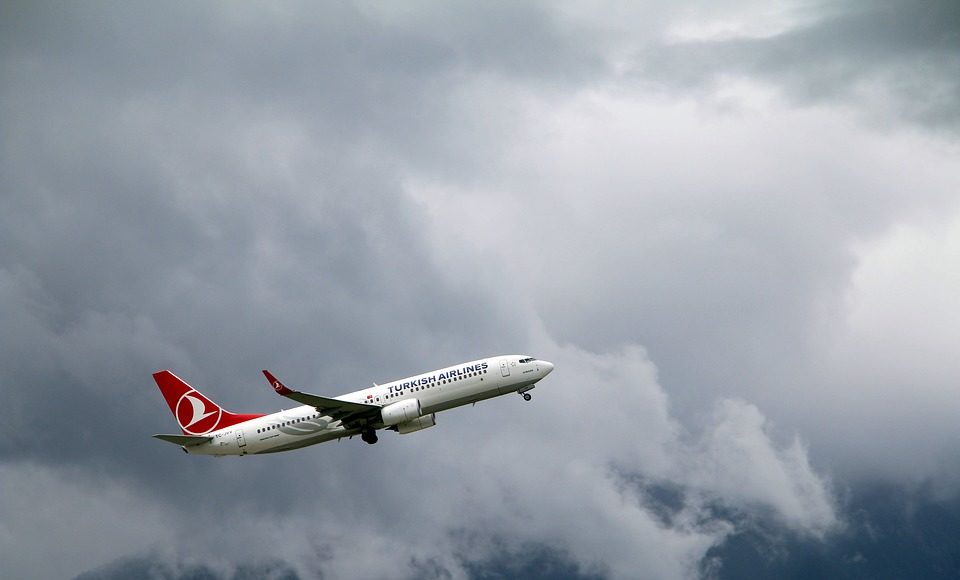 Turkish Airlines is to launch of flights to Freetown, the capital of Sierra Leone on 24 February.

Beginning February 24, Turkish Airlines will operate its Freetown flights 2 times per week on Tuesdays and Saturdays. The services will provide a link between Istanbul Atatürk International Airport and the Lungi International Airport via Ouagadougou. The return flight will also provide a substantial access to passengers departing from Sierra Leone to top global destinations such as London, Dubai, Paris, Frankfurt, Muscat, Copenhagen, Stockholm, Brussels, Berlin, Amsterdam, Vienna, Asmara, Hamburg, Tel-Aviv, Düsseldorf, Milano, and to a lot more via Turkish Airlines, the airline that flies to more countries and international destinations than any other in the world.

Jeanette Briedenhann
Jeanette Phillips joined the team in 2016. She developed a passion and love for all things-travel related in her role as travel journalist, a position she held for over seven years. A brief exodus into the corporate marketing sphere proved that there is no better industry than the travel industry. Research and writing are two of Jeanette’s greatest passions, but she is always open to new challenges and different ways of doing things.
Previous articleProtea Hotels by Marriott expands Zambian footprint
Next articleAir France warns of international flight cancellations