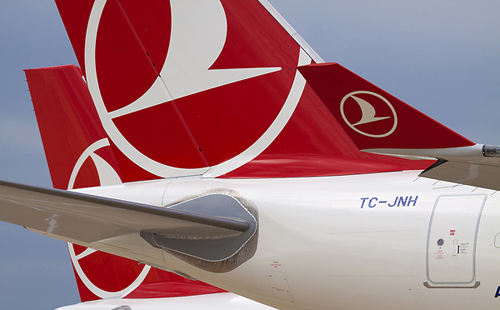 Turkish Airlines, on 8 March marked another milestone in its international expansion with the launch of its Freetown flights, the capital of Sierra Leone. This new direct flight to Freetown (Sierra Leone) also bring the total countries and destinations reached by the flag carrier to 121, and 301, respectively.

Introductory round trip fares are available from Istanbul to Freetown starting at 830 USDs (including taxes and fees).