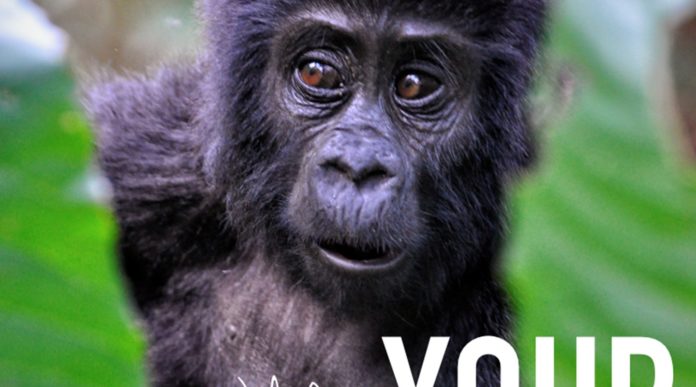 Uganda has increased the quantity of mountain gorilla permits available each day in Bwindi Impenetrable Forest, while the price stays the same.

Uganda Wildlife Authority (UWA) has been inundated with permit requests as a result of significantly increased tourism to Uganda during 2018, so the completion of the habituation of the Katwe group (in Buhoma) and the Christmas group (in Nkuringo) couldn’t have come at a better time. Tourists are now able to trek to see both of these, increasing the total to 17 groups.

International tour operators are being reminded to follow agreed procedure by booking well in advance through official channels, rather than rely on any last-minute cash purchases which are being strongly discouraged and often leaving visitors disappointed by a lack of permits.

Kamageo’s Chief Executive, Tim Henshall commented, “The addition of the Katwe and Christmas groups allows up to an extra 3,000 people per year to enjoy one of the world’s most amazing wildlife experiences. UWA has impressed yet again, both in habituating additional families and also by maintaining the permit fee”.

Following the recent census, Uganda’s gorilla population has been confirmed as the largest in the world and growing at a faster rate than in neighbouring countries.