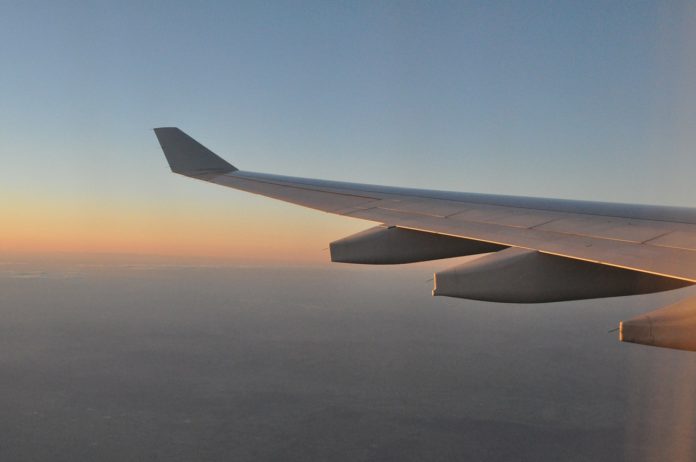 The Nigerian Civil Aviation Authority (NCAA) has generated $49.2 million as revenue from Ticket Sales Charge (TSC) in the past eight months from both the International and local airlines operators. The Director General, NCAA, Capt. Muktar Usman, said in Lagos on Sunday that $16.98 million (about N6.11 billion) was realised from the international airlines, while N9.16 billion was recorded from local airlines.

The five percent TSC is the charges levied on passengers and collected in trust by the airlines for remittance to the government to ensure facilitation at the airports.

“The amount is recorded between the months of January and August this year through our automation system.

“It is expected that the amount to be collected by the NCAA will be more than double before the end of the year as passenger traffic increases,” he said.

The director general said air travel demand as projected by the International Air Transport Association (IATA) would continue to grow with more connectivity.

Usman said that as the second position in Africa in the July 2018 passenger traffic, Nigeria recorded 6.8% increase, adding that this could be surpassed with direct link connectivity within the continent.

“There is a projection that aviation in Africa is growing and the rate of growth is one of the highest in the world. We lack that internal connectivity within the African region.

“Once those sectors are developed, Africa can witness increase in the movements for example, if you want to go to Niger as of today, you hardly have any direct link even though airlines have been designated,” he said.

Usman said there had been increase in travel activities since the country came out of recession and that there would be further increase before the end of the year.

“Yes certainly, passenger traffic is going up, do not forget that we came out of recession, but during the recession so many things happened.

“Now that the economy is out of recession a lot of commercial activities are taking place, so people are being more empowered which is being reflected in the movement of passengers,”he said.