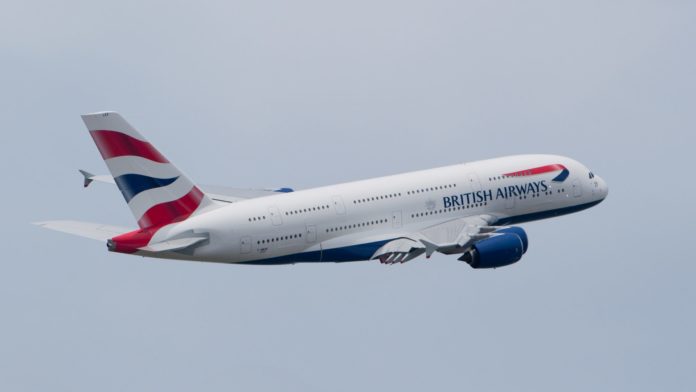 Nervous flyer? Then you have to watch this…

British Airways pilot, Dave Wallsworth filmed from the flight deck of an A380 to help nervous flyers and share the view on an A380 landing in Johannesburg.

In an article published by Independent.co.uk, it stated that in a bid to share what he sees, Captain Dave, as he is also known, made a series of films of take-off and landing at major airports – and is posting them on Twitter and YouTube in a bid to demystify the process of flying. The first one – a 13-minute film of a landing in Johannesburg.

“I will always remember being in awe of what was going on,” he tells The Independent. “And the views! I especially remember being invited to stay up for landing. And I wanted to be able to give people the opportunity to see what we do and how we do it, as well as experience the superb views we are privileged to have,” he was quoted by the Independent.