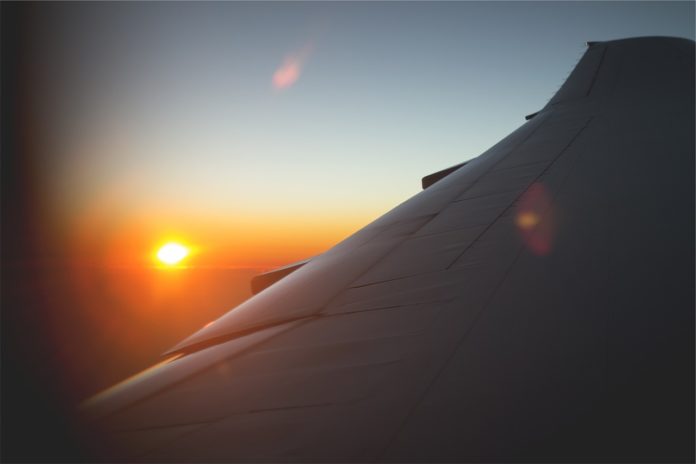 The relaunch of Zambia Airways has been pushed back again from January 2019, to April 2019. The original launch was scheduled for October this year.

The announcement was made in Parliament, by Brian Mushimba, Minister of Transport and Communications who said that the decision was made to give the IDC enough time to appoint the board of directors for the airline.

In August it was announced that Ethiopian Airlines and Zambia Airways have signed a shareholder agreement to revive Zambia’s national airline, more than two decades after its closure.

Ethiopian Airlines will own 45% of the renovated airline and Zambia 55%, according to a statement by the Ethiopian company. It adds that its initial investment in the start-up of the national carrier will be $30 million.

Intercontinental routes, including Europe, the Middle East and Asia, will be added in the near future.