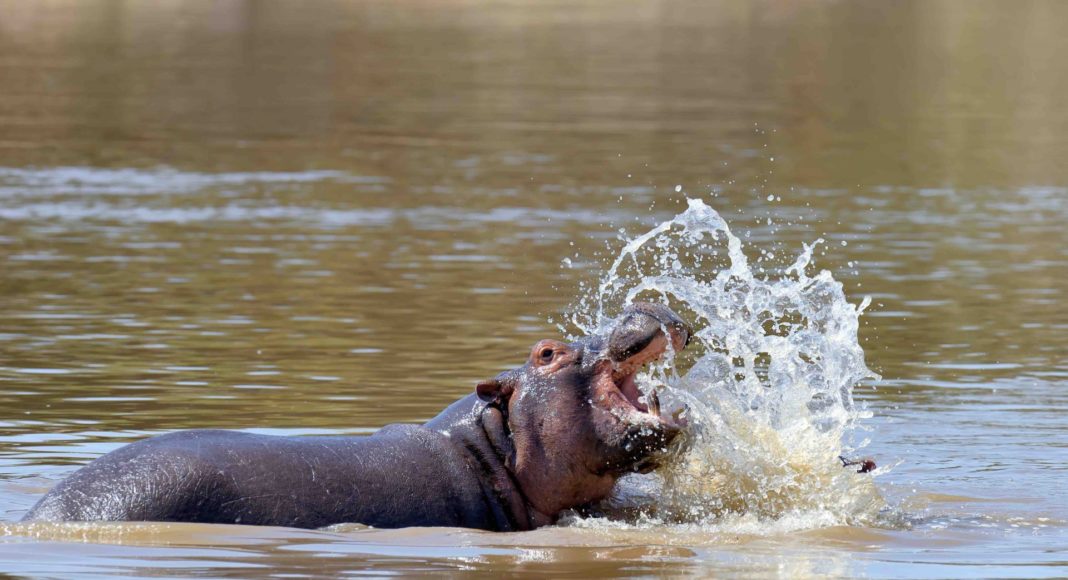 Zambia’s Luambe National Park has become the world’s most carbon neutral national park, according to a recent report by the United States Agency for International Development(USAID).

Luambe’s carbon neutral status is a result of the USAID-funded Community Forests Program (CFP) implemented by BioCarbon Partners (BCP), in partnership with the Zambian Government.

This world-first level of carbon neutrality means the emissions of all tourism and conservation management activities within with the park are offset, including all international tourist airline travel. Platinum is the highest possible carbon rating available from BCP.

The announcement comes just 18 months after the Lower Zambezi National Park – also in Zambia – became the world’s first to achieve carbon neutrality from operations. This latest announcement from Luambe secures Zambia’s recognition as a global leader in carbon offsetting.

Dr Hassan Sachedina, BCP’s CEO, said: “It is exciting that Zambia now has two of the world’s first carbon neutral parks, which are helping to conserve two of the most important biodiversity strongholds left in Africa. I am really proud to be partnering with these family-owned businesses raising the bar of what eco-tourism to include carbon offsetting.” We hope that this spurs more action globally to address climate change.”

Jeanette Briedenhann
Jeanette Phillips joined the team in 2016. She developed a passion and love for all things-travel related in her role as travel journalist, a position she held for over seven years. A brief exodus into the corporate marketing sphere proved that there is no better industry than the travel industry. Research and writing are two of Jeanette’s greatest passions, but she is always open to new challenges and different ways of doing things.
Previous article‘Snapshot of Travel in 2017 and Beyond’ report: Traveller Health
Next article‘Snapshot of Travel in 2017 and Beyond’ report: Bleisure