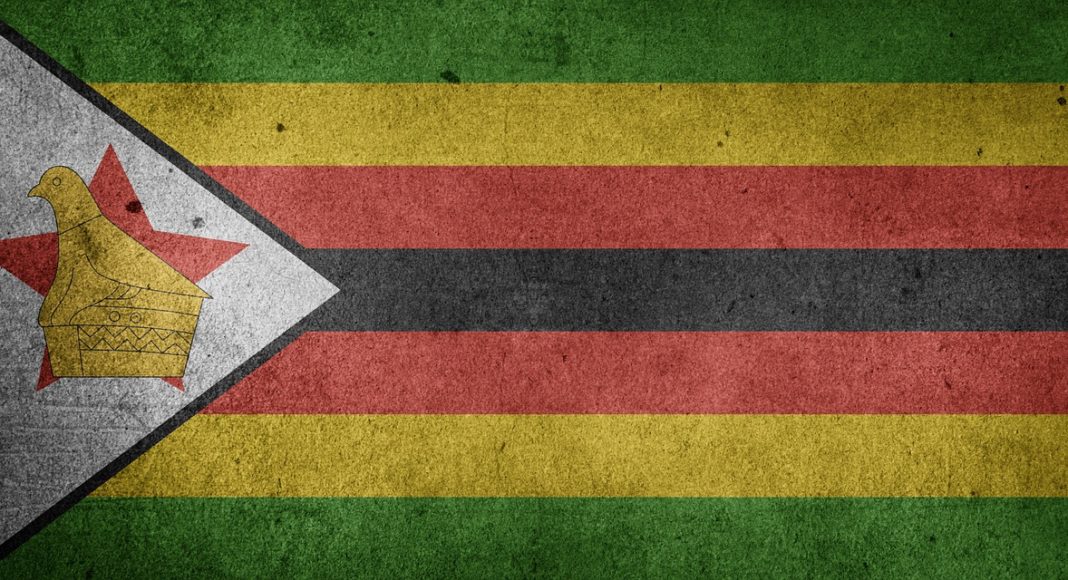 The political situation in Zimbabwe is volatile with talks of a possible military coup.

However, the Zimbabwe military has denied this and claimed in a broadcast statement: “It is not a military takeover of government.”

“We wish to assure the nation that his excellency the president… and his family are safe and sound and their security is guaranteed.

“We are only targeting criminals around him who are committing crimes… As soon as we have accomplished our mission we expect that the situation will return to normalcy.”

However, several media reports are surfacing that soldiers were deployed across the Zimbabwe capital Harare and seized the state broadcaster on Wednesday after 93-year-old President Robert Mugabe’s ruling Zanu (PF) party accused the head of the military of treason, prompting frenzied speculation of a coup.

Following the situation, the Foreign and Commonwealth Office (FCO) has issued a statement saying that due to the uncertain political situation in Harrare, travellers currently in Harare are advised to remain in their accommodation until the situation becomes clearer.

The FCO also warns travellers to avoid political activity, or activities which could be considered political, including political discussion in public spaces and criticism of the President.

Meanwhile, the South African Department of International Relations and Cooperation says South Africans planning to visit Zimbabwe should continue with their plans despite fears of a coup.

Clayson Monyela‚ spokesman of the department‚ told TimesLive that the South African government was in touch with the Zimbabwean government.

“Our advice would be that whoever wants to travel to Zimbabwe should continue to do that but please maintain regular contact with our embassy there‚” said Monyela.

“There haven’t been any violent incidents‚ as far as we are aware‚ so we wouldn’t discourage anybody from travelling to Zimbabwe‚” added Monyela.

Jeanette Briedenhann
Jeanette Phillips joined the team in 2016. She developed a passion and love for all things-travel related in her role as travel journalist, a position she held for over seven years. A brief exodus into the corporate marketing sphere proved that there is no better industry than the travel industry. Research and writing are two of Jeanette’s greatest passions, but she is always open to new challenges and different ways of doing things.
Previous articleNMBT to harness the benefits of growing cruise tourism
Next articleFastjet travel advisory: Zimbabwe