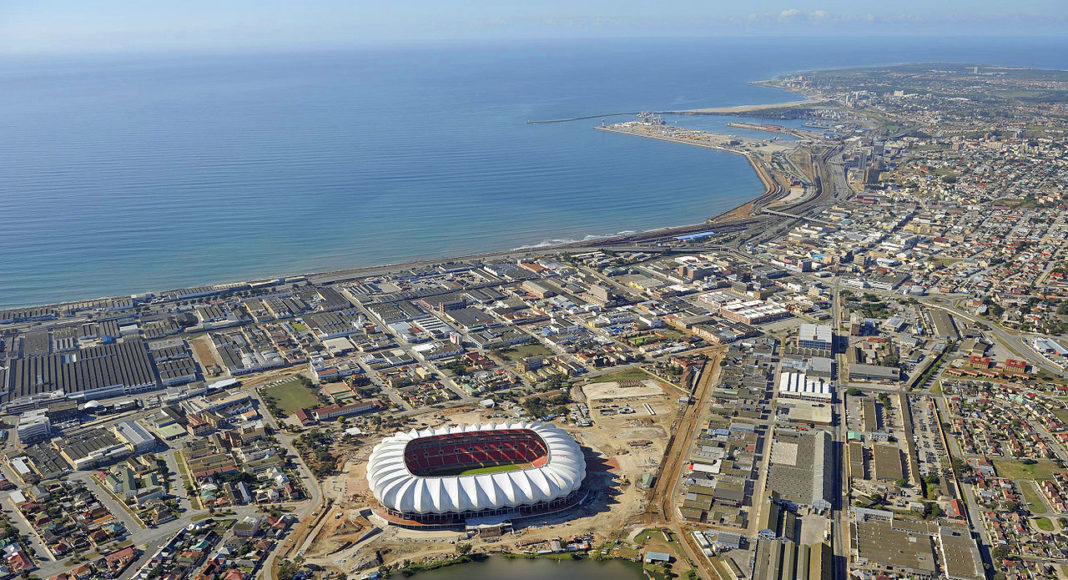 NMBT to harness the benefits of growing cruise tourism

South Africa’s Nelson Mandela Bay is looking forward to gain from the benefits that the growing cruise line tourism promises, already seeing an increase in vessels docking at its port this season.

There are 20 passenger liners heading to Nelson Mandela Bay for the cruise liner season of 2017/18 with last docking being MS Queen Elizabeth who brings in 2 547 passengers on the 21 April 2017. Last year there were 18 passenger liners who visited the city’s shores and therefore the new season brings an additional two vessels, whilst for the 2018/19 season eight dockings have already been confirmed and the numbers are still to increase.

Nelson Mandela Bay Tourism CEO, Ms Mandlakazi Skefile at the arrival ceremony of the first cruise liner for the 2017/18, said “Cruise liner tourism is one of the fastest growing sectors in the tourism industry. It is particularly significant for South Africa and Nelson Mandela Bay, as the cabinet accepted The Coastal and Marine Implementation Plan in 2017. This gives raise to the important part the sector plays in marine and maritime tourism and aligning itself to the agenda of Operation Phakisa.”

The National Department of Tourism has advised that the coastal and marine sector will contribute about R21.4 billion to the GDP and create about 116 000 direct jobs by 2026, thus reducing poverty, inequality and unemployment, while contributing to sustainable livelihoods and development.

One 13 November the city welcomed, its first cruise liner for the season, the MS Albatros. Approximately 650 passengers and 340 crew members will have the opportunity to disembark and enjoy a wide variety of the destinations attractions and offerings.

During the arrivals ceremony, Nelson Mandela Bay wowed passengers as a school of dolphins ushered in the vessel, showcasing why the destination is known as the Bottlenose Dolphin Capital of the World. MS Albatros Captain Robert Fronenbroek announced the sighting to passengers allowing them to be awed by the marine species which inhabit Algoa Bay.

Jeanette Briedenhann
Jeanette Phillips joined the team in 2016. She developed a passion and love for all things-travel related in her role as travel journalist, a position she held for over seven years. A brief exodus into the corporate marketing sphere proved that there is no better industry than the travel industry. Research and writing are two of Jeanette’s greatest passions, but she is always open to new challenges and different ways of doing things.
Previous articleIATA outlines the top agenda for aviation in Africa
Next articleZimbabwe in crisis: Military denies coup