HomeAviationIATA outlines the top agenda for aviation in Africa 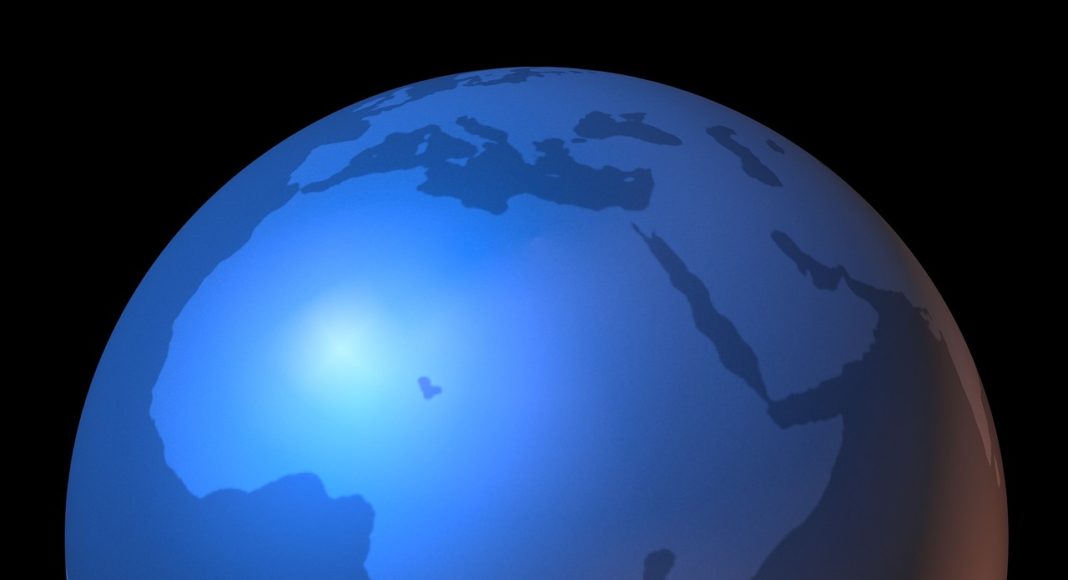 IATA outlines the top agenda for aviation in Africa

The International Air Transport Association (IATA) highlighted five priorities which must be addressed for aviation to deliver maximum economic and social benefits in Africa. These are:

Aviation currently supports 6.8 million jobs and contributes $72.5 billion in GDP to Africa. Over the next 20 years passenger demand is set to expand by an average of 5.7% annually.

“Africa is the region with greatest aviation potential. Over a billion people are spread across this vast continent. Aviation is uniquely placed to link Africa’s economic opportunities internally and beyond. And in doing so, aviation spreads prosperity and changes peoples’ lives for the better. That’s important for Africa. Aviation can help in achieving the UN’s Sustainable Development Goals, including the eradication of poverty and improving both healthcare and education,” said Alexandre de Juniac, IATA’s Director General and CEO, in a keynote address delivered on his behalf by Raphael Kuuchi, IATA Vice President, Africa, to the 49th African Airline’s Association Annual (AFRAA) General Assembly in Kigali, Rwanda.

“Africa also faces great challenges and many airlines struggle to break-even. And, as a whole, the African aviation industry will lose $1.50 for each passenger it carries. Governments should be aware that Africa is a high-cost place for aviation. Taxes, fuel and infrastructure charges are higher than the global average. Additionally, insufficient safety oversight, failure to follow global standards, and restrictive air service agreements all add to the burden that stands in the way of aviation’s economic and social benefits,” said de Juniac.

De Juniac also called for improved government safety oversight, noting that only 22 African states have reached or surpassed the implementation of 60% of the International Civil Aviation Organization’s (ICAO) standards and recommended practices (SARPs) for safety oversight. “The Abuja declaration committed states to achieve world class safety in Africa. ICAO SARPs are critical global standards. And governments must not fall behind in delivering on important revised Abuja targets such as the establishment of Runway Safety Teams,” said de Juniac.

Intra-Africa Connectivity
IATA urged the 22 states that have signed-up for the Yamoussoukro Decision (which opens intra-Africa aviation markets) to follow through on their commitment. And it further urged governments to progress the African Union’s Single Africa Air Transport Market initiative.

Air Traffic Management
IATA called on African governments to avoid air traffic management re-fragmentation in the face of decisions by Rwanda to leave the Dar-Es-Salaam Flight Information Region (FIR) and South Sudan to leave the Khartoum FIR.
IATA also urged industry consultation on air traffic management investment decisions. That will ensure alignment with airline operational needs and avoid over-investment. “Investments must improve safety and efficiency from the user’s perspective. If not, they are just an additional cost burden,” said de Juniac. The ICAO Collaborative Decision Making (CDM) framework is a practical guide for such consultations.

Human Capital
Supporting that growth will need a much expanded labor force. “African Governments need to collaborate with the industry to better understand the industry’s future needs. That will guide the creation of a policy environment to support the development of future talent needed to deliver the benefits of aviation growth,” said de Juniac.

Jeanette Briedenhann
Jeanette Phillips joined the team in 2016. She developed a passion and love for all things-travel related in her role as travel journalist, a position she held for over seven years. A brief exodus into the corporate marketing sphere proved that there is no better industry than the travel industry. Research and writing are two of Jeanette’s greatest passions, but she is always open to new challenges and different ways of doing things.
Previous articleSnow in SA in November? Believe it!
Next articleNMBT to harness the benefits of growing cruise tourism