Home Tips Snow in SA in November? Believe it! 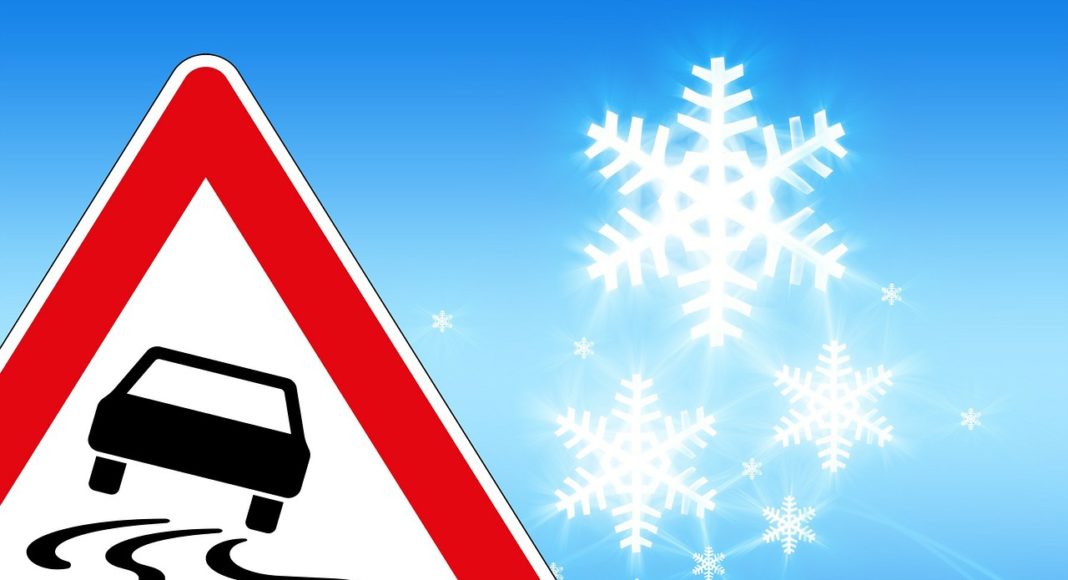 Snow in SA in November? Believe it!

The South African weather service has issued a warning of an expected cold snap which is likely to affect most parts of the country from the middle of this week onwards.

In a statement issued by the weather service, it said that a steep upper-air trough, having the potential to cut off and further intensify, will result in significantly cooler weather over most parts of the country on Wednesday into Thursday, with the expectation of snowfalls on some southern mountains.

Significantly cooler weather in the upper-air will result in light snowfall over the high ground of the Western Cape as well as the western high ground of the Eastern Cape from Wednesday morning (15 November 2017) onwards. Snow is expected to subsequently spread eastwards to include the eastern parts of the Eastern Cape by Wednesday afternoon, where it will become heavy and disruptive (with respect to traffic and infrastructure) over the north-eastern mountains of the Eastern Cape (Rhodes, Barkly East) and Lesotho. Snowfalls of this nature typically lead to the closing of mountain passes, resulting in associated disruption to traffic flow. Further snowfalls, of a light to moderate nature, are expected to spread to the south-western and western high ground of KwaZulu-Natal as well as the south-eastern and eastern extremities of the Free State on Thursday, 16 November 2017.

Widespread rainfall can also be expected over much of the southern and eastern parts of South Africa. A strong ridging high pressure system will start to move in along the southern parts of the Western Cape on Tuesday, 14 November 2017, accompanied by onshore flow along the coast and adjacent interior regions, resulting in heavy rainfall (in excess of 50 mm in places in the Eden Districts) spreading eastwards to parts of the Eastern Cape, KwaZulu-Natal and eastern parts of Mpumalanga on Wednesday, 15 November 2017. Although rainfall is expected across most parts of the country on Wednesday, the heaviest rainfall is likely to be restricted to the aforementioned provinces. Instances of flooding can also be expected during this period.

If possible stay indoors and off the roads
Avoid crossing rivers and swollen streams where water is above your ankles
If trapped within a vehicle by rising waters, abandon it immediately and seek higher ground.
In buildings, move valuables to a safe place above the expected flood level.
Switch off electricity at the supply point to the building.
In rural areas, protect animals by moving them to shelter, away from rain, snow and potential flooding.
Should authorities recommend evacuation, move to a place of safety before access is cut off by flood water.
NEVER drive on a road covered by water. You do not know how deep it is or if the road has been washed away.
If the vehicle stalls, leave it immediately and seek higher ground.
Be especially cautious at night when flood dangers are difficult to identify.

For the latest updates visit www.weathersa.co.za as well as via the SA Weather Service Twitter account @SAWeatherServic

Jeanette Briedenhann
Jeanette Phillips joined the team in 2016. She developed a passion and love for all things-travel related in her role as travel journalist, a position she held for over seven years. A brief exodus into the corporate marketing sphere proved that there is no better industry than the travel industry. Research and writing are two of Jeanette’s greatest passions, but she is always open to new challenges and different ways of doing things.
Previous articleNigeria, Senegal and Cape Verde dominate the West African hotel pipeline
Next articleIATA outlines the top agenda for aviation in Africa