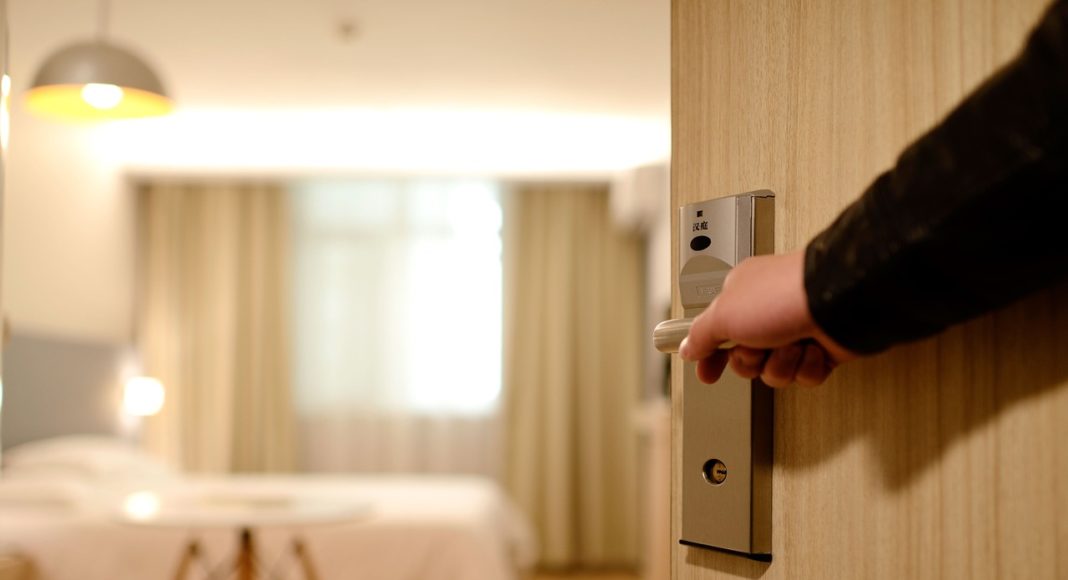 According to W Hospitality Group’s 2017 Hotel Chains Pipeline report, West Africa has a pipeline of 114 hotels and 20,790 rooms, accounting for 42% of the Sub-Saharan African hotel pipeline.

Of the hotel pipeline for West Africa, Nigeria contributes 49.6% or more than 10,000 hotel rooms (in 61 hotels). Nigeria is also the top market in Africa for planned rooms.

The other substantial markets in West Africa include Cape Verde with 11 hotels and 3,478 rooms, and Senegal with 14 hotels and 2,164 rooms. These three markets contribute a total of 15,955 hotel rooms, or 77% of the West African hotel pipeline.

Notwithstanding the sharp slowdown experienced in 2016 and 2017, the region’s economy is expected to rebound in 2017 onwards. Commodity-based economies, like Nigeria, are slowly recovering from the fall in oil prices and oil production, while countries like Côte d’Ivoire, Mali, and Senegal have shown economic resilience and sustained growth. As many of the countries continue to stabilize – politically and economically – the region will be better integrated from a local and international context. This increased integration raises the need for quality travel and accommodation infrastructure.

The growth of the hotel sector is an important indicator of how well a market is developing its travel infrastructure, and the indicators for West Africa are mixed. However, of these hotel deals signed and planned, only approximately 9,875 rooms, or 48% have moved to construction. In addition, projects in the region have longer than average development periods at approximately six years, compared to the two- to three-year development programme that is usually planned. Some of the reasons for these delays are high capital investment required, lack of access to adequate financing options, limited access to raw materials, high construction and material costs, a heavy reliance on importation, inadequate technical capacity to manage the development programme, and other barriers to entry.

Approximately 57% of the pipeline in these countries have moved to site, however some of these projects have been stalled for some time. In a country, like Nigeria, this can be significant. For instance, 40% of Nigeria’s pipeline was signed between 2009 and 2014, and a large portion of these projects is still in the “planning” phase. In Senegal only approximately 44% of the deals signed have moved to site.

Although the pipeline of hotels to the sub-region is encouraging and indicative of strong investor interest, the low completion rate of projects could be troubling for the development of the hotel sector. It is also difficult for the hotel chains whose expansion plans in these markets rely on partnerships with local and foreign investors to develop these hotels. All the major global hotel chains have strong expansion plans to increase their operating presence on the continent, and in West Africa.

The growth strategy for these hotel chains have traditionally relied on their development teams signing deals for new build hotels, primarily with their flagship brands, with local owners. However, more chains are adopting creative expansion strategies, such as conversions and rebranding of existing properties, acquisition of existing local hotel operators, effecting growth through the franchise model, or developing owned hotels first.

Hilton recently announced a plan to support the conversion and rebranding of 100 existing hotels through its Hilton Africa Growth Initiative, by committing US$ 50 million to supporting these conversions.

Carlson Rezidor commented on the model of conversion of existing hotels, saying that the group sees an opportunity to adopt this model to reposition the hotel under its management, particularly in cases where the existing hotel may not be performing to its full potential.

Newcomer and regional hotel chain, Mangalis Hospitality Group, intends to increase its presence in West Africa, in the next five years. The group had initially focused development on owned hotels in core markets such as Cote d’Ivoire and Senegal, but the second phase of development will now focus on management agreements, resulting in a portfolio that will comprise 75% owned hotels and 25% managed hotels.

Jeanette Briedenhann
Jeanette Phillips joined the team in 2016. She developed a passion and love for all things-travel related in her role as travel journalist, a position she held for over seven years. A brief exodus into the corporate marketing sphere proved that there is no better industry than the travel industry. Research and writing are two of Jeanette’s greatest passions, but she is always open to new challenges and different ways of doing things.
Previous articleSA to benefit from new travel trends
Next articleSnow in SA in November? Believe it!