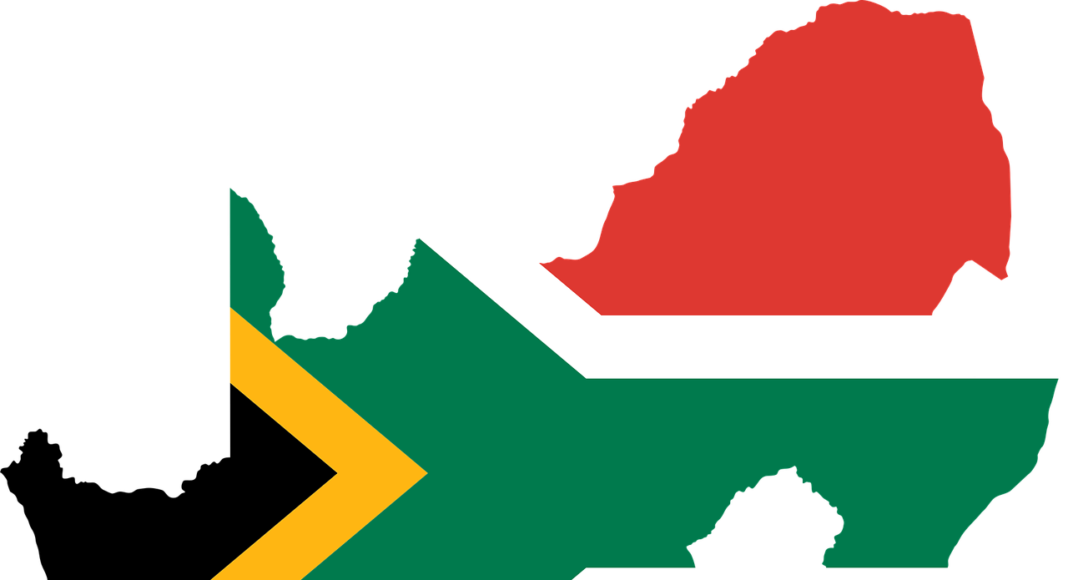 A desire to visit off-the-beaten-track places, a greater social and environmental awareness and growing interest in activity-based tourism are among the new global trends that stand to benefit South Africa’s tourism industry and position the country as one of the world’s most sought-after travel destinations in 2018.

Wiest continues adds that the Driving force behind many of these trends is the millennial generation, who have emerged as a key source demographic. “Millennials are well known for their social and environmental conscience, and will shun countries with poor human rights and environmental practices, while seeking to support those travel companies, whose values mirror their own,” says Wiest.

At the same time, according to Wiest, these travellers are seeking new and authentic travel experiences, no longer content with visiting well-travelled destinations.“They want to see lesser known and relatively un-commercialised places, with Cuba, Iceland, Croatia, and South Africa highly recommended by respected travel websites and publications,” he says.

“Additionally, travellers are looking for new experiences instead of mundane sight-seeing tours and South Africa emerged as one of the best adventure travel destinations in 2017, with its wide range of offerings such as safaris, canopy tours, animal interactions, quad biking and hot air ballooning.”

Wiest says technology is also having an impact on travellers’ purchasing behaviour with new websites aggregating the best deals across thousands of booking sites and tailoring options based on a person’s search history and preferences. In this environment, travellers have become more price conscious, and destinations that offer the best value for money will benefit.

“South Africa is ticking all the right boxes in terms of its affordability, conservation tourism experiences, an original and sophisticated culinary scene, and the very best in adventure offerings,” he says. “We also expect to see an uptick in local tourism with more young South Africans taking advantage of the world-class offerings in their own backyard.”

Other travel trends to look out for, says Wiest, include the growth in solo travel, particularly with the rise of women-only retreats and travel agents, “bleisure” trips, with more companies including trips as incentives in employee benefit packages and multi-generational travel with more grandparents holidaying with their grandchildren.

Jeanette Briedenhann
Jeanette Phillips joined the team in 2016. She developed a passion and love for all things-travel related in her role as travel journalist, a position she held for over seven years. A brief exodus into the corporate marketing sphere proved that there is no better industry than the travel industry. Research and writing are two of Jeanette’s greatest passions, but she is always open to new challenges and different ways of doing things.
Previous articleKenya Government takes control of Kenya Airways in debt-swap deal
Next articleNigeria, Senegal and Cape Verde dominate the West African hotel pipeline