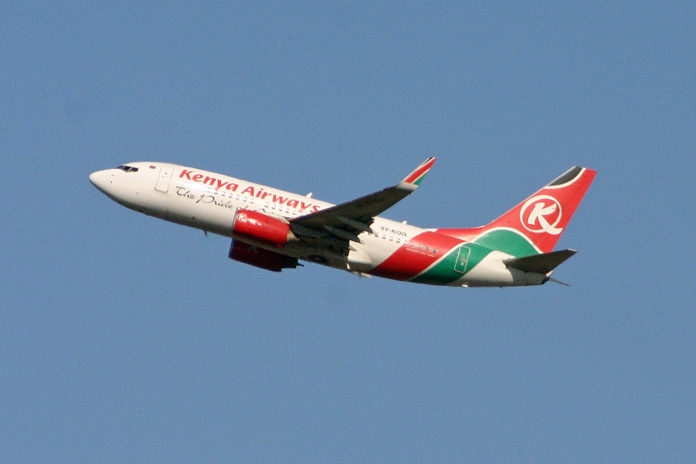 The Kenya government in conjunction with domestic lenders have agreed to convert Kenya Airways debt into equity giving it a controlling stake in the airline.

According to a statement issued to the Nairobi stock exchange, the government has given Kenya Airways more than $200 million of Kenyan shilling and dollar-dominated loans.

“The government of Kenya shall acquire effective control in Kenya Airways and it shall make an application to the Capital Markets Authority for exemption from the take-over requirements in compliance with the Take-overs regulations,” Treasury Secretary Henry Rotich said.

In addition to the acquisition of equity under the debt conversion and subscription agreement, the government and Kenya Airways have entered into a zero coupon ordinary mandatorily convertible loan agreement in relation to settlement of remaining portion of the government loans.

The deal also gives 11 local banks a 38.1% stake, which will be held in a special purpose vehicle called KQ Lenders Co.