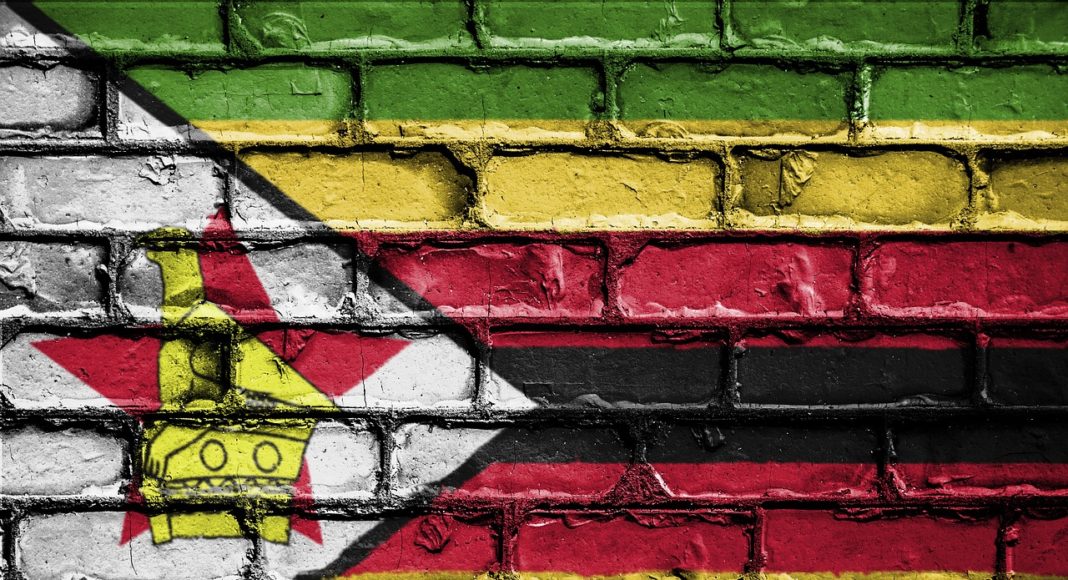 Emmerson Mnangagwa has been officially sworn-in as the third president of Zimbabwe.

During his inauguration address, Mnangagwa promised economic and financial stability for the country through “democratic” elections to be held next year.

Mnangagwa, who took over from Robert Mugabe after a military intervention, also told a packed national stadium in Harare that Zimbabwe was ready to re-engage with the outside world but said its land reform process could not be reversed.

During his inauguration address he also praised former president, Robert Mugabe, saying that “he was the father of the nation.

“Let me at this stage pay tribute to one of the, and the only surviving, founding fathers of our nation, comrade Robert Gabriel Mugabe,” Mnangagwa said in front of a crowd of tens of thousands at his inauguration ceremony.Let us all accept and acknowledge his immense contribution to the building of our nation.”

Meanwhile the UK Foreign Office issued a travel alert saying that the president’s inauguration is expected to draw large crowds and that this event, in addition to recent political developments in Zimbabwe, may result in more demonstrations and celebratory gatherings, especially in urban areas; while these have so far been peaceful, but travellers should continue to exercise caution, avoiding large gatherings and any political demonstrations.

Jeanette Briedenhann
Jeanette Phillips joined the team in 2016. She developed a passion and love for all things-travel related in her role as travel journalist, a position she held for over seven years. A brief exodus into the corporate marketing sphere proved that there is no better industry than the travel industry. Research and writing are two of Jeanette’s greatest passions, but she is always open to new challenges and different ways of doing things.
Previous articlePremier Hotels and Resorts adds another SA property to its portfolio
Next articleEthiopian receives a second B787-9