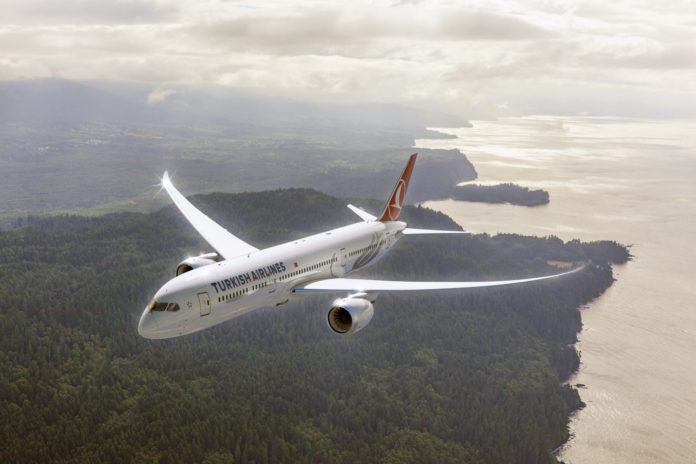 Turkish Airlines is now flying twice a week between the Zambian capital Lusaka and Istanbul, via Dar es Salaam.

The new route was launched on 14 December 2018 and it makes Lusaka the 306th destination serviced globally by Turkish Airlines – more than any other airline.

Turkish Airlines’ Senior Vice President of Sales Mr. Kerem Sarp said they were “pleased to make Zambia, which has outstanding natural beauty including the world-famous Victoria Falls, more accessible to the world.”

Lusaka is the 55th African destination serviced by Turkish Airlines, which is also more than any other airline.

Introductory round-trip fares are available from Istanbul to Lusaka starting at 749 US Dollars (including taxes and fees).