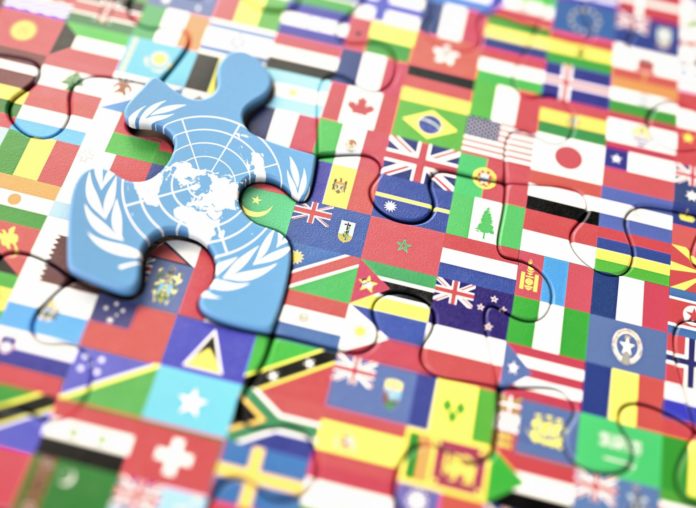 Will economic stability prevail in 2019?

While Africa’s Travel & Tourism performance indicators are eclipsed by the likes of China, the UK and the US, the World Travel & Tourism’s latest Power & Performance report has shown significant improvement in average visitor spend, domestic travel, total Travel & Tourism GDP, as well as capital investment in the seven years between 2011 and 2017, the time when most countries commenced their journeys to recovery.

Economic data for 185 countries was used and compared in the report, which the WTTC said helped “smooth out some of the year-on-year volatility that countries often face” and “highlight how Travel & Tourism is spreading rapidly among emerging markets and developing countries, distributing the benefits of the sector widely across the globe”.

“Over the past 10 years, one in five of all jobs created across the world have been in the sector and, with the right regulatory conditions and government support, nearly 100-million new jobs could be created over the decade,” the WTTC maintained.

In a ranking of the top 30 destinations worldwide for Travel & Tourism (T&T) Power and Performance overall, the largest countries dominate the top spots. Nigeria (27) is the only African country to feature, based on those four performance indicators: T&T GPD, domestic travel, average visitor spend and capital investment. Nigeria has also seen some of the largest growth in terms of GDP growth since 2011, the report shows.

More encouraging, however, the results for average percentage growth and compound growth has highlighted significant improvements in numerous other African countries across the continent.

Top destinations for compound annual growth (derived by calculating the average rank of the four indicators) were, first, Myanmar, followed by Iraq, and Georgia. In fourth, Rwanda beat Iceland, which placed fifth. Congo and Ivory Coast made the top 10.

Mozambique (12), Zambia (16) and Niger (17) feature among the top 20 destinations for average growth. Nigeria and Malawi also made the top-30 ranking.

“2017 was one of the strongest years of GDP growth in a decade, with robust consumer spending worldwide. This global growth transferred again into T&T, with the sector’s direct growth of 4.6 percent outpacing the global economy for the seventh successive year,” the WTTC revealed.

In Myanmar, where T&T’s contribution to GDP grew the fastest, the WTTC said came in the immediate years following a change in the government’s regime and the opening-up of its borders to international tourists in late 2010. In Rwanda and Iraq, the subsiding conflict has also had a positive impact, the report shows, while Iceland’s ranking was attributed to strong capital investment and visitor exports.

“As in Myanmar, the greatest growth over the seven years to 2017 is primarily in countries where the sector is nascent, indicating that the economic benefits of Travel & Tourism are spreading widely across the world.

“Rwanda, which has had 12 percent growth over each of the seven years, has prioritised the sustainable growth of tourism, with real and tangible impacts both in terms of community development and conservation. The creation of public, private and community partnerships has been particularly instrumental in the restoration and expansion of parks and in supporting local communities’ livelihoods through tourism projects,” the WTTC added.

Domestic tourism is important for spreading visitor spending that “shoulders off-season months and in dispersing visitors to less internationally-promoted regions and attractions”. “A strong domestic industry also helps to withstand shocks and demand fluctuations that may arise in the external markets,” the WTTC added.

Nearly three-quarters of all T&T spending (72.3 percent) is from domestic tourists. At the global level, domestic spending grew on average four percent per year between 2011 and 2017, the WTTC report claims.

Countries with the fastest growth in domestic visitor spend include Iraq, first, followed by Rwanda and the Philippines, the Democratic Republic of Congo, Swaziland, Togo, China, Ivory Coast, Myanmar and Malaysia. The ranking of countries which saw the largest growth in spending from domestic visitors was topped by China (1st) the US (2) and India (3).

In 2017, South Africa ranked 34th for overall Travel & Tourism contribution to GDP, the highest-rated country in Africa. Egypt was also listed (45) and Nigeria (48).

The WTTC maintained: “Travel & Tourism is a dynamic engine of economic development throughout the world.” Based on its assessment, T&T accounted for 10.4 percent of global GDP and 313-million jobs, or 9.9 percent of total employment, by the close of 2017.

The WTTC concluded: “The country with the greatest absolute levels of growth continues to be China, where change on most metrics over the past seven years dwarfs that of many other countries. Together with China, the USA, India, Mexico and the UK make up the top five placed countries in power rankings across all measures combined in the report…

“These performance rankings also highlight how Travel & Tourism is spreading quickly among emerging markets and developing countries, distributing the benefits of the sector widely across the world – particularly for international visitors…”